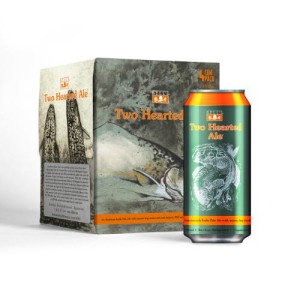 Since 1985, craft beer maker Bell’s Brewery, now brewing in both Kalamazoo and Comstock, Mich., has been dedicated to creating flavorful, unfiltered, quality craft beers. Due to the introduction of two of their most popular brews in 16-ounce cans from Ball Corporation, Bell’s fans are taking Oberon Ale and Two Hearted Ale with them in cans to places they couldn’t before.

“Bell’s customers spend a lot of time outdoors,” said Laura Bell, vice president of Bell’s Brewery, Inc. “The addition of cans allows our fans to take our beer places where glass is not allowed, which is a win for everyone.” 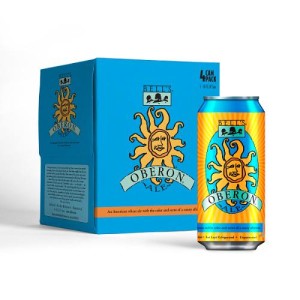 “Craft brewers like Bell’s not only want to provide a portable package for their consumers, they also have an intense focus on quality,” said Bruce Doelling, vice president, sales, for Ball’s North American metal beverage packaging business. “And in addition to being infinitely recyclable, cans protect the beer that Bell’s brewers painstakingly create by blocking out 100 percent of light and oxygen making it the perfect package for craft beer.”