Popular British ethical pioneer coffee brand Cafédirect is returning to TV screens next week with a new ad campaign following a ten-year break since its last appearance on television.

The fast-growing brand, which has listings in Co-op, Morrisons, Ocado, Sainsbury’s, Tesco and Waitrose, is using the campaign to build on strong sales in a year which has seen it launch new products and redesign its packaging.  In April the company unveiled its fifth single origin coffee, Mayan Gold, sourced from the Chiapas and Oaxaca […] 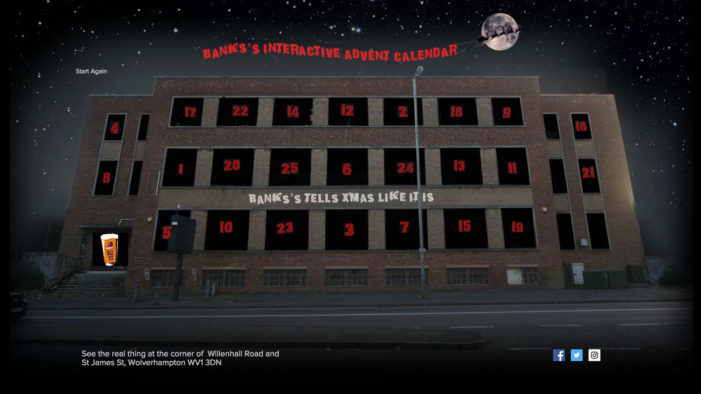 Finally, someone says what we’re all thinking this Christmas. Banks’s Beer does away with the cheesy festivities with its refreshingly honest take on the holiday season. For the daring and unconventional campaign, the brewery transformed a disused, boarded-up building into a giant, 11-metre-tall advent calendar. Each of the 25 windows reveals a cheeky Christmas-themed graffiti […] 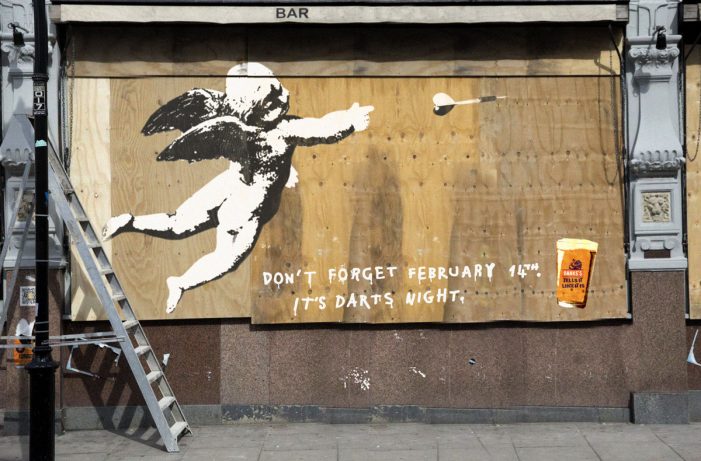 Ditch the red wine and roses, Valentine’s Day is a time for lovers… of sport, and Banks’s Beer have sent out a timely reminder not to forget February 14th – because it’s darts night! The mischievous ad is part of the brewery’s Tells It Like It Is campaign. It combines real graffiti from independent artist […]