Coca-Cola debuted the next generation of its Freestyle soda dispenser that lets people wirelessly connect with a machine when they enter an outlet with one using a mobile app and Bluetooth. Customer can then request a drink and create new custom mixes of flavors straight from the app, according to a press release. The Freestyle […] 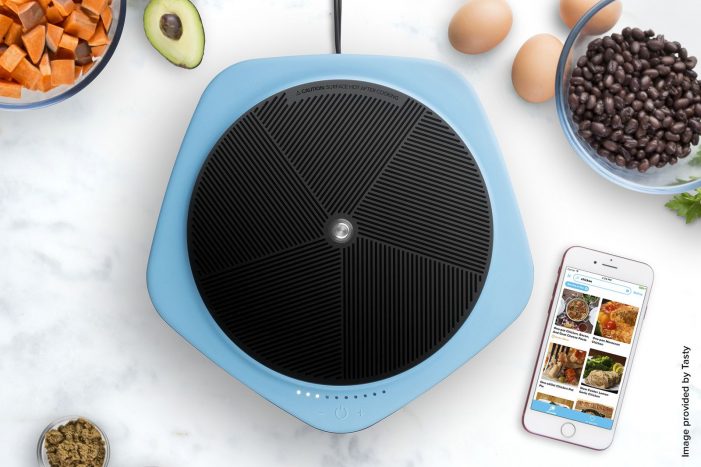 BuzzFeed’s foodie content platform Tasty has launched the Tasty One Top, a bluetooth-enabled induction cooktop. In an interesting move for a media company, Buzzfeed’s latest media rethink involves bringing its foodie platform Tasty into the kitchen with the launch of a smart appliance. Currently only available on pre-order in the US, the One Top connects […]

Waiting at the bar is now a thing of the past thanks to new, Smart Cube technology from Martini. The traditional ice cube shaped device is added to your drink in addition to regular, square ice cubes. As you consume your drink, the Martini Smart Cube uses Bluetooth technology to anticipate when your drink is […] 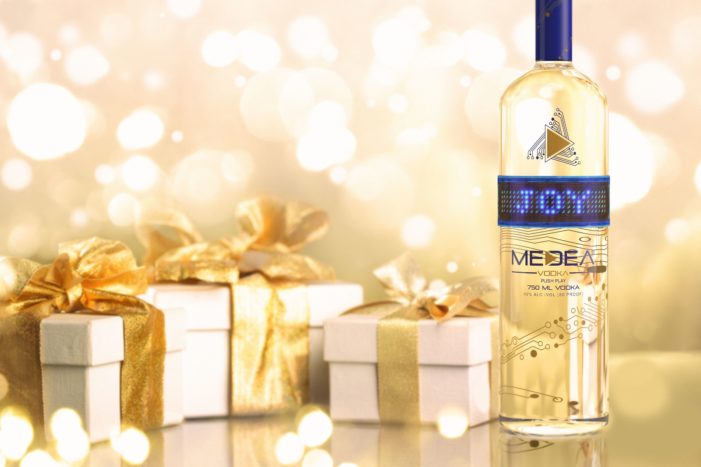 MEDEA Vodka, the world’s only spirit with a customizable LED message band on the bottle, is now lighting up the aisles with its new Bluetooth technology-equipped bottles, which are hitting the shelves in new major retailers US-wide. The award-winning vodka is truly one-of-a-kind as it continues to reinvigorate the spirit world exemplifying the perfect balance […]

This KFC Paper Tray Doubles As A Wireless Keyboard For Smartphones

By Newsroom on May 19, 2015   Features, Food, Innovation, Latest, Launches, Promotions 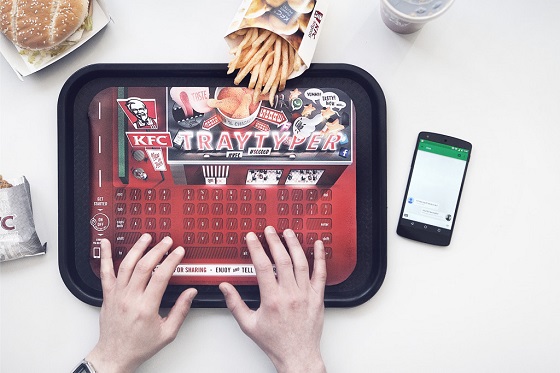 Fast food chain KFC knows that its chicken is “finger lickin’ good”, but using your smartphone while eating will most likely leave an oily fingerprint on your touchscreen. To prevent this mishap from happening, the brand invented the ‘Tray Typer’—a durable paper tray that doubles as a rechargeable, wireless keyboard for your smartphone. Connected via […] 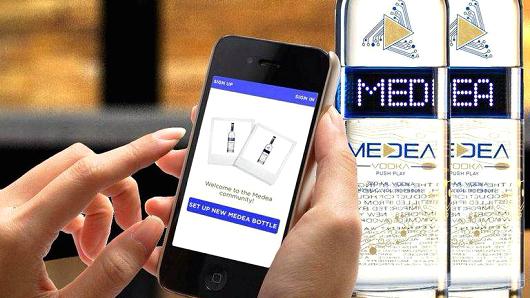 MEDEA, the ultra-premium vodka with the world’s only customizable LED message band built onto the bottle, is pleased to announce the launch of its new Bluetooth technology on all MEDEA Vodka bottles beginning June 2015. This new technology will be showcased at the Nightclub & Bar Convention & Trade Show in Las Vegas on March 31 and […] 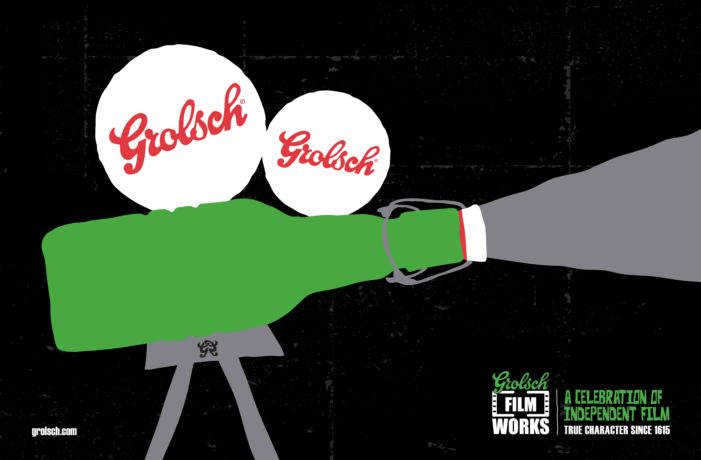