In an interesting move for a media company, Buzzfeed’s latest media rethink involves bringing its foodie platform Tasty into the kitchen with the launch of a smart appliance. 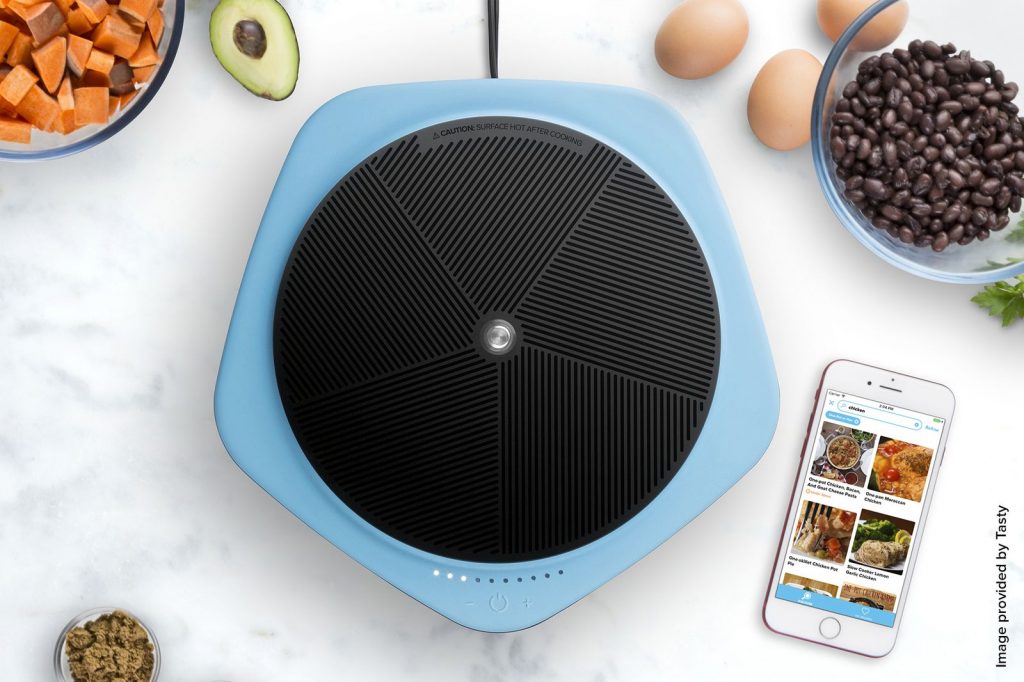 Currently only available on pre-order in the US, the One Top connects directly to the Tasty app for the iPhone which launched on July 27.

The app has 1,700 video recipes which link up to the $149 (£113) cooker. BuzzFeed claims the device can be used for pan cooking, pot cooking, slow cooking and even, sous vide. 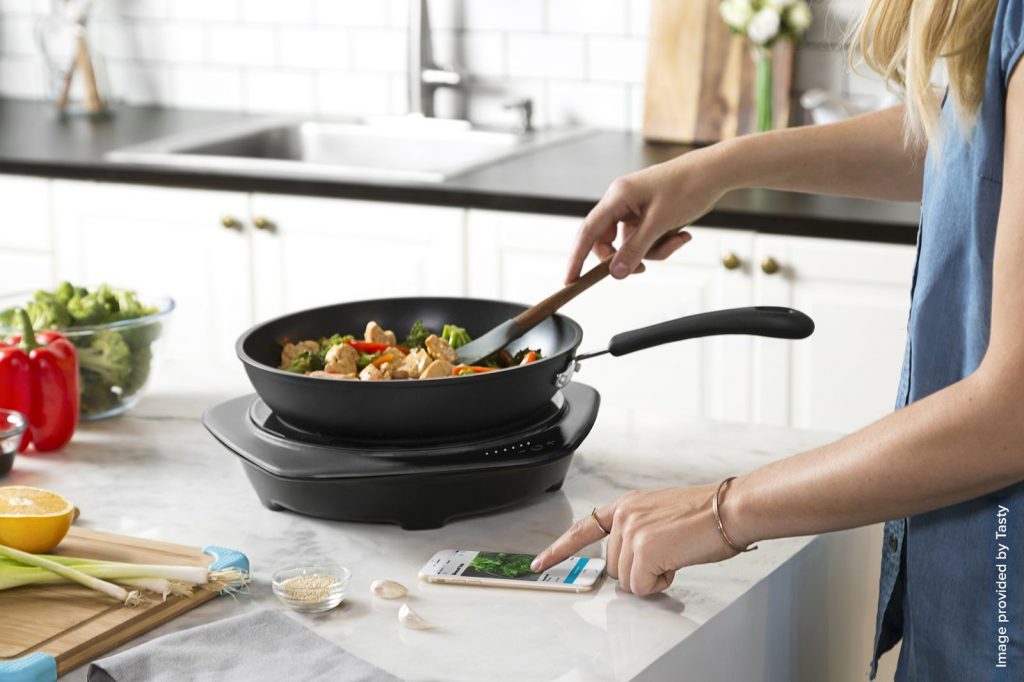 The release corresponds with Tasty’s second anniversary. Its short cooking videos now reach one in four Facebook users worldwide and generates 2.3 billion video views every month according to Tubular Labs.

“The Tasty One Top and app demonstrates our commitment to the intersection of content and technology, marking the beginning of the next step in the evolution of our business as we expand into new ways of using technology to bring people together around food,” Ashley McCollum, general manager of Tasty, said. 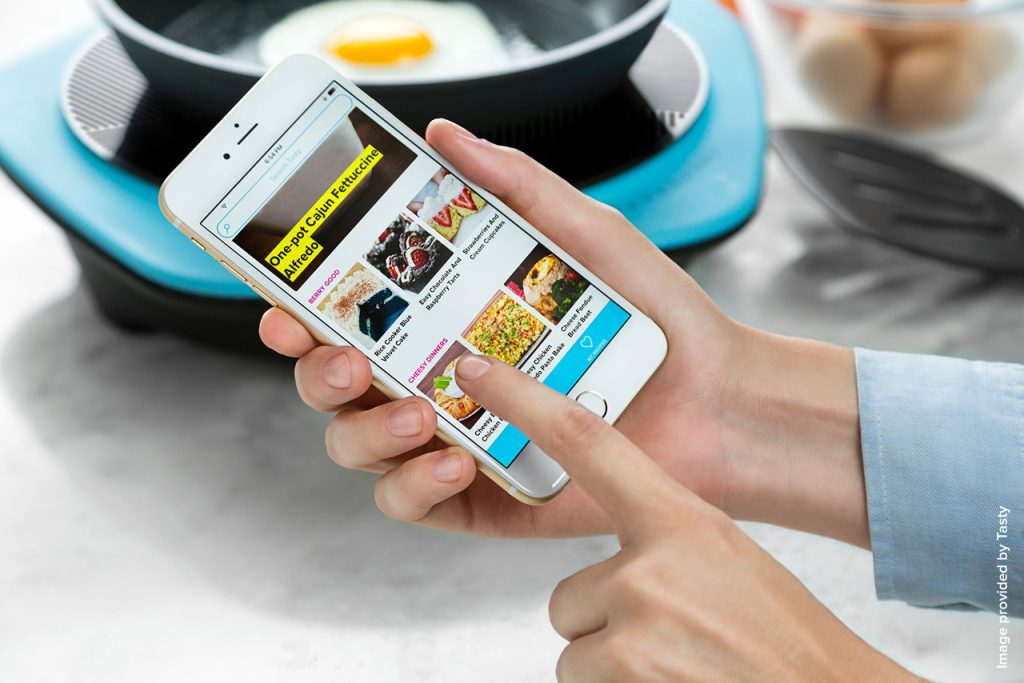 The gadget was designed in house by Buzzfeed Product Labs, which was launched last October, and created with the help of GE Appliance’s First Build Team.

“Tasty’s strong brand and massive fan base give it almost limitless avenues for expansion — from cookbooks to licensing to consumer tech,” said Ben Kaufman, head of BuzzFeed Product Labs. 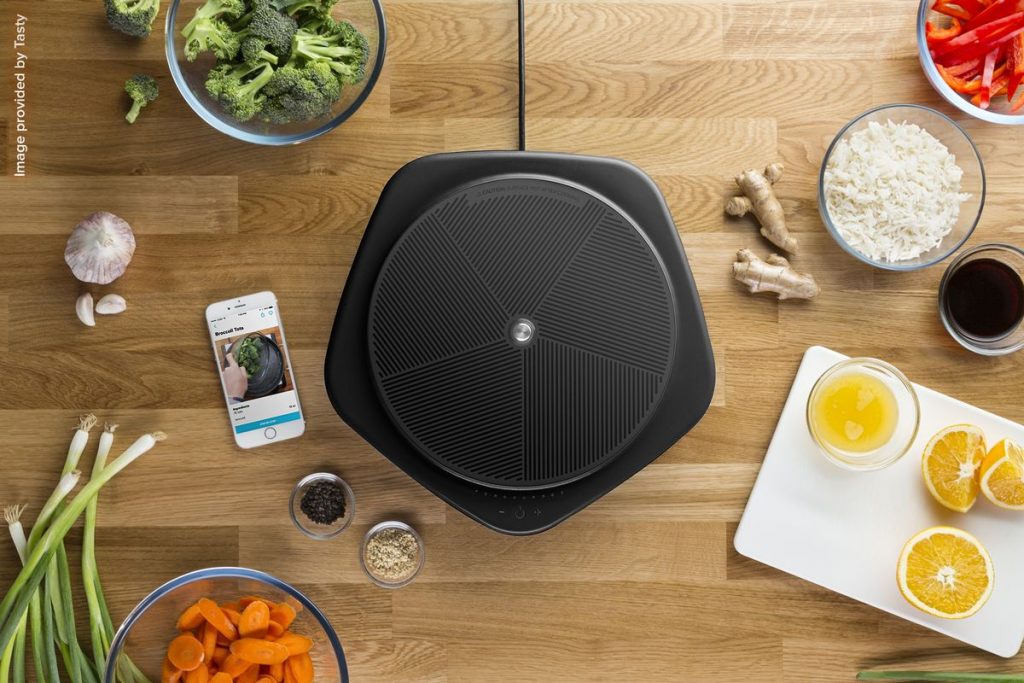 One Response to "BuzzFeed’s Tasty Launches Smart Cooker and App"