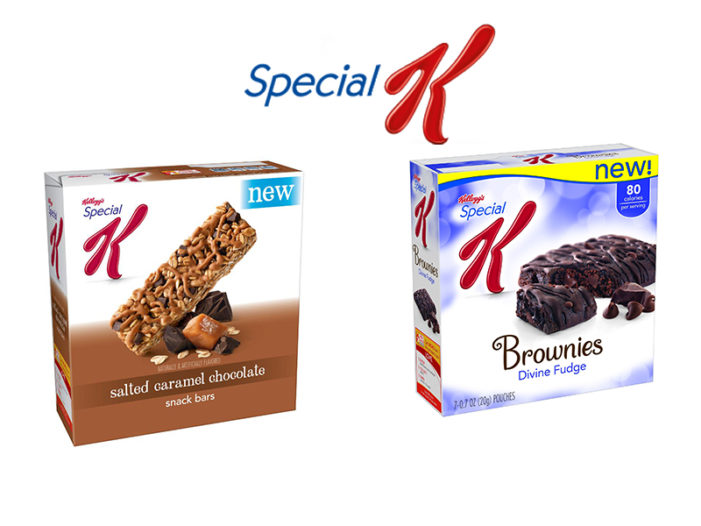 The holidays are over and starting the New Year off with healthy habits is at the top of everyone’s list. Kellogg’s is introducing two new delicious 100-calorie or less snacks: Special K Chewy Snack Bars and Special K Brownies, marketed specially for women. Now women in the U.S. can enjoy a tasty snack in a […] 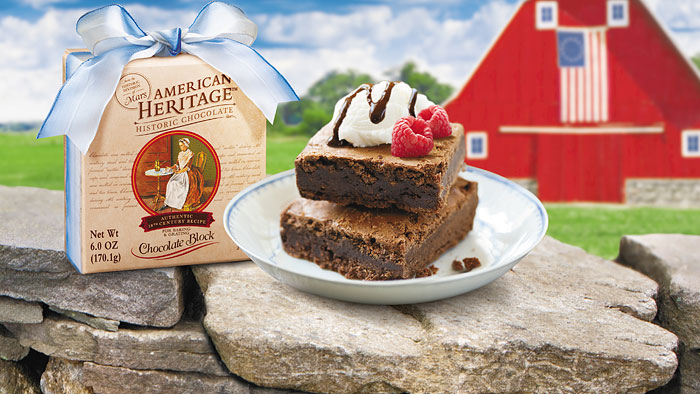 Chocolate has been woven through the fabric of American culture for centuries. Its rich history is intertwined in the stories of our founding fathers, and ultimately, the history of the Americas. This year marks the 238th anniversary of the signing of the Declaration of Independence – an act that sparked the revolution that freed the […]