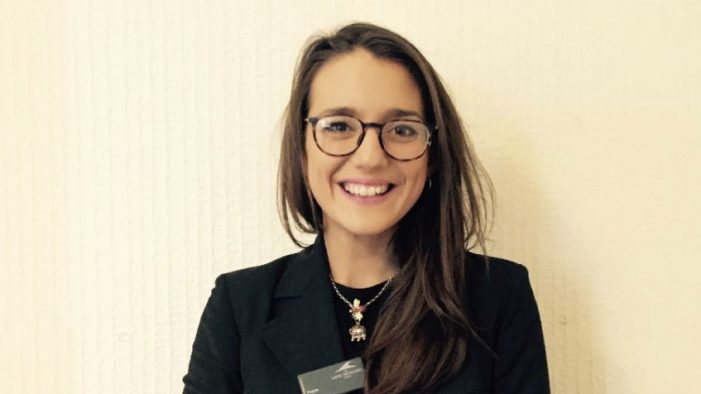 The Lakes Distillery in Cumbria are bolstering their presence in the South, after relocating their Events and Business Development Executive to the capital. Poppy Fisher, who has been with the Bassenthwaite based distillery since its inception in 2014, will be taking up post as the newly formed, Business Development and Events Executive for London and […] 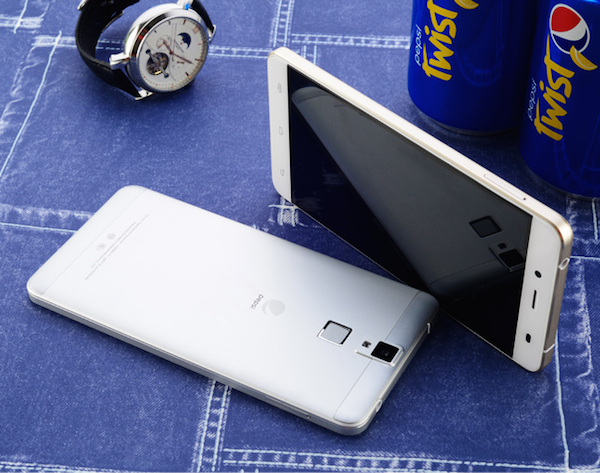 Famous soda brand Pepsi has officially joined the tech gadget industry by releasing its first smartphone, which is named the ‘Pepsi P1’. Currently crowd-funding on China’s version of Kickstarter, JD Finance, the Pepsi P1 is marketed as a budget smartphone that had an early-bird price of US$78—however, with the early-bird units sold out, it would […]