By Newsroom on November 23, 2015Comments Off on Pepsi Launches Its First Smartphone That Costs Just US$110 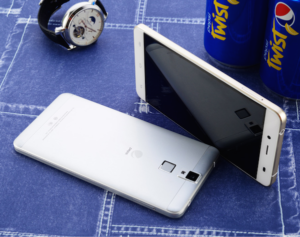 Famous soda brand Pepsi has officially joined the tech gadget industry by releasing its first smartphone, which is named the ‘Pepsi P1’.

Currently crowd-funding on China’s version of Kickstarter, JD Finance, the Pepsi P1 is marketed as a budget smartphone that had an early-bird price of US$78—however, with the early-bird units sold out, it would now cost you US110 to get your hands on one of these.

Running on Android’s Lollipop-based OS, it also has a microSD port and a 3,000 milliampere-hour battery with a one-day charge—it is available in silver, gold and blue. 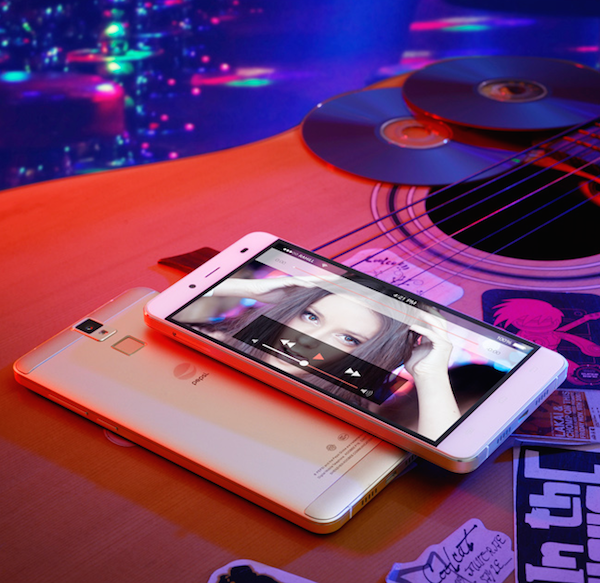 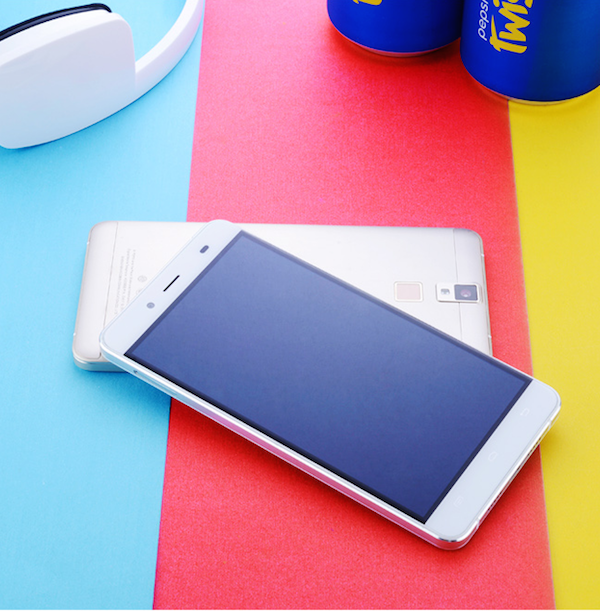 Pepsi Launches Its First Smartphone That Costs Just US$110 added by Newsroom on November 23, 2015
View all posts by Newsroom →