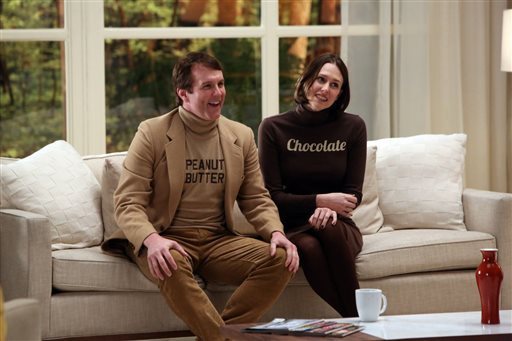 For the first time, Nestlé is launching a new product during the United States Super Bowl, which is among the most widely viewed sporting events in the world. The game is watched by an estimated 108 million people and the half-time show, with its adverts, performances by A-list celebrities and entertainers, has become as much […]