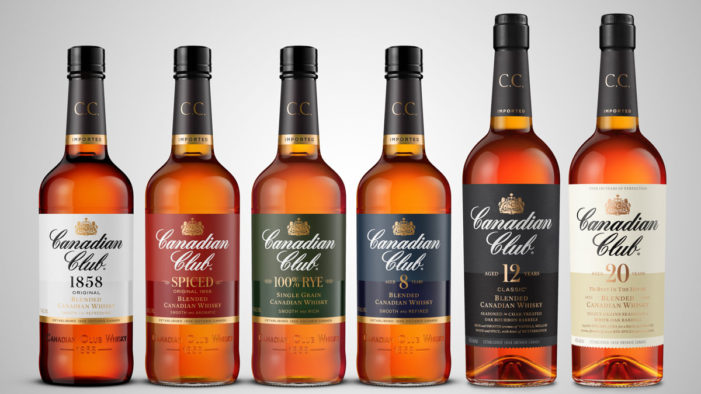 Canadian Club made its fame during the prohibition era of the 1920s, glamorously promoted by the likes of Al Capone, who smuggled large quantities over the Canadian/American boarder. More recently, it made another appearance as Don Draper’s drink of choice in the 1950’s drama, Mad Men. Canadian Club has a rich history as a premium […] 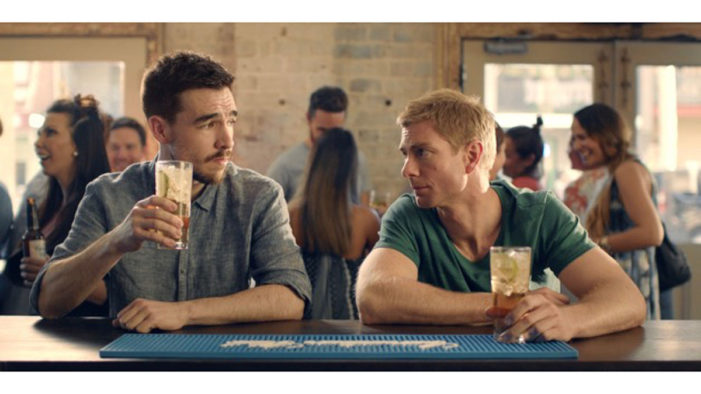