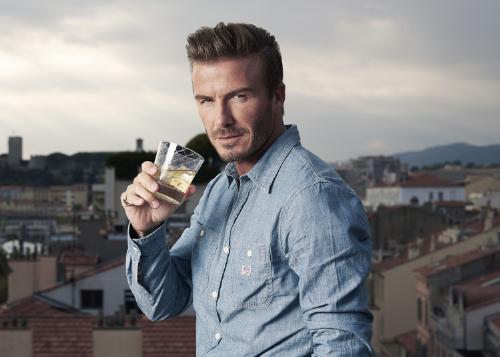 David Beckham, partner with Diageo in its new Haig Club whisky, raised a toast to global travellers when he flew into Cannes for TFWA World Exhibition & Conference 2014, the world’s largest annual duty free trade show. Beckham’s surprise visit to the show was part of a world tour during which he is promoting Haig Club, […] 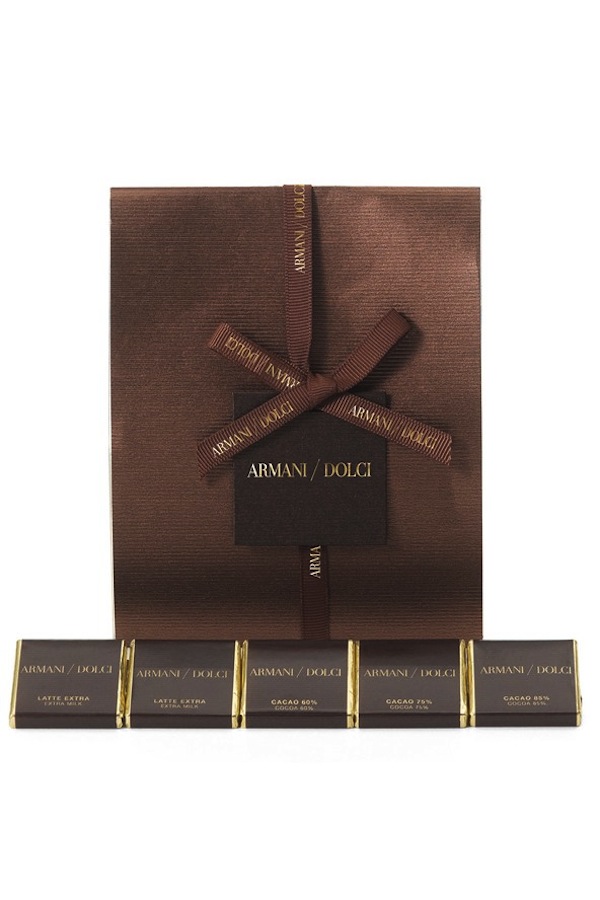