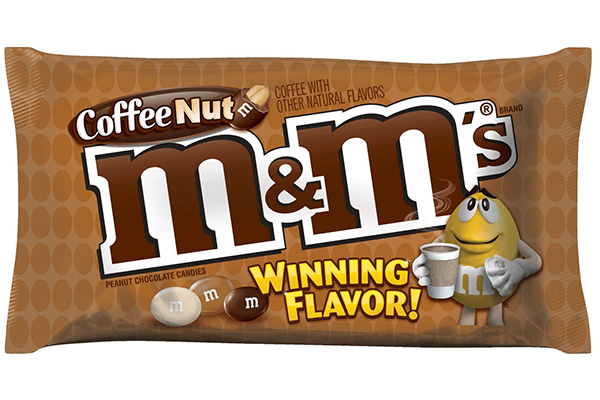 In honour of the brand’s 75th anniversary, M&M’s asked fans to choose the brand’s newest peanut-flavoured addition to join Original Peanut on shelves. With more than one million votes cast, M&M’s is proud to announce Coffee Nut as the flavour loved most! Starting in August, the Coffee Nut flavour will join M&M’s Original Peanut, which […] 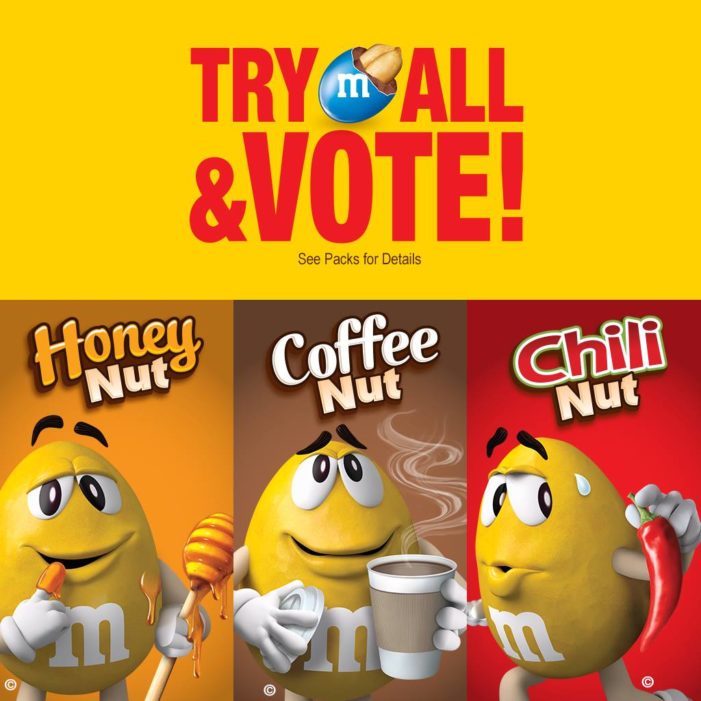