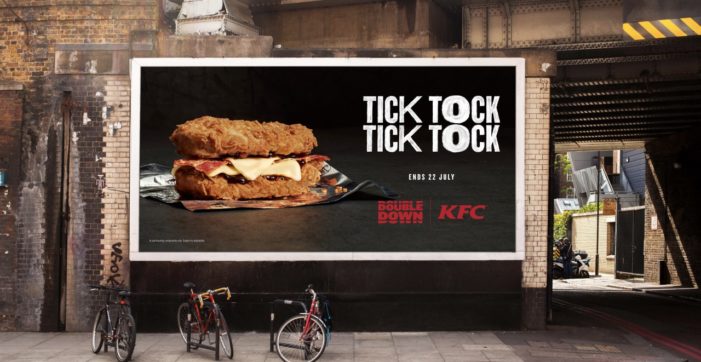 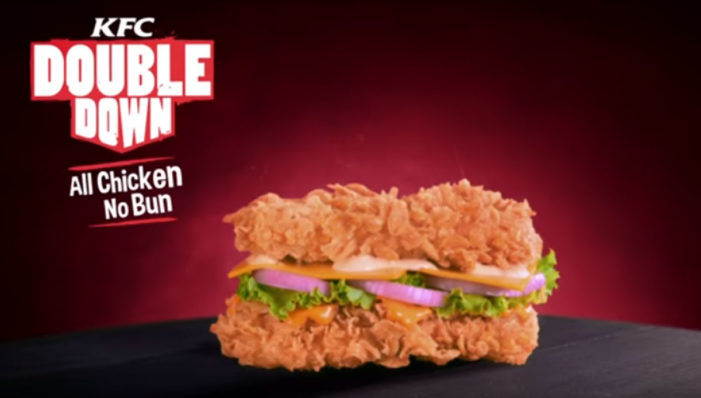 KFC India unveiled two engaging short digital films to introduce its new range of burgers. The 15 second films conceptualised by Ogilvy India aims to engage the viewers with the question “Ever imagined a burger without a bun?” It then introduces its new all chicken burger without bun. To explain what happened to the bun, the film ends […]