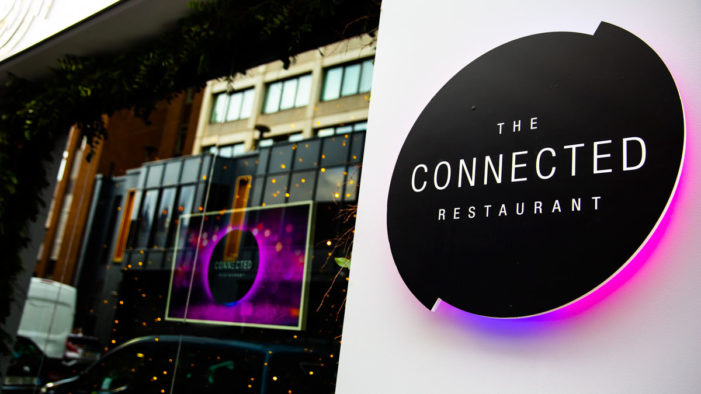 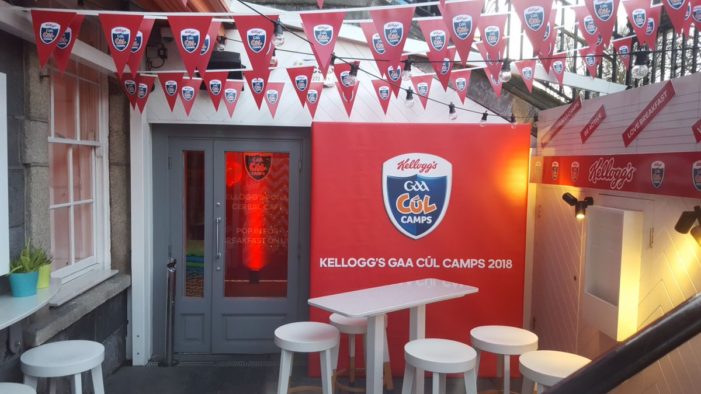 Kellogg’s has set up its cereal café concept in Dublin to launch its children’s sports camp. The brand took over Urchin Restaurant on St Stephen’s Green with the Gaelic Athletic Association’s All-Stars Andy Moran, Danny Sutcliffe, Rena Buckley and Niamh Hegarty serving up breakfast to the public. The menu included Kellogg’s cereals topped with berries, […] 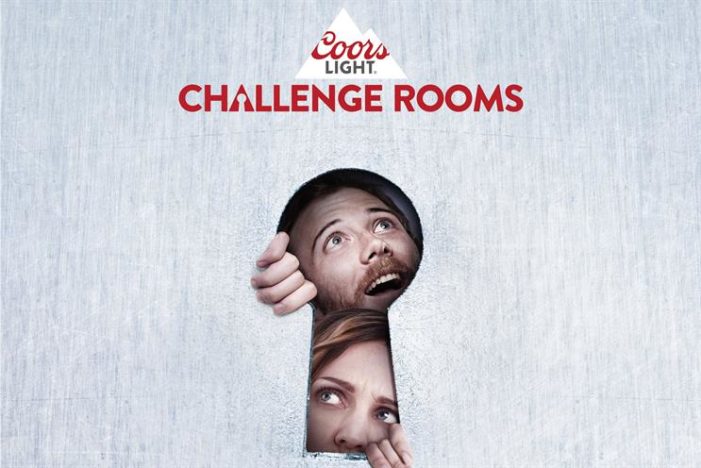 “The Challenge Rooms” takes players to the Rocky Mountains where an avalanche has hit the Coors Light Thermal Research Facility and they must find their way out. The experience costs €8 (£7) and runs from 10 April to 15 April in Dublin and 24 April to 29 April in Galway. Conor McIntyre, senior brand manager […] 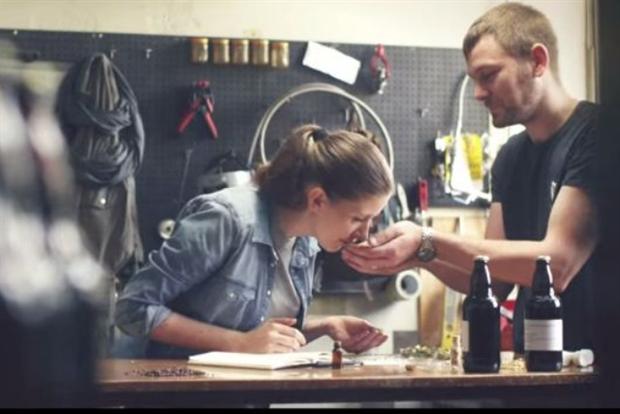 Guinness took consumers behind the scenes of its 255-year-old brewery in a new TV ad campaign launched on September 15. The ad, which is filmed in Dublin, has been directed by award-winning filmmaker Philip Montgomery and narrated by Irish actor Cillian Murphy. It will run across the UK and Ireland until November, supported by social […]

Club Orange and advertising agency Chemistry from Dublin have released this hysterical video ad. The spot features the ultimate Wingman – an extraordinary person, who was sent from the universe to Earth. Now he spreads love and happiness around the world. He brings the party where it is needed – especially to the bachelors’ lives. […]

Much like the ball dropping in New York City on New Year’s Eve, the 2013 St. Patrick’s Day season around the world began when the first pint of Guinness was pulled at the Guinness Storehouse by Guinness Master Brewer Fergal Murray. A count-down leading up to the inaugural ritual marked the beginning of holiday celebrations […]