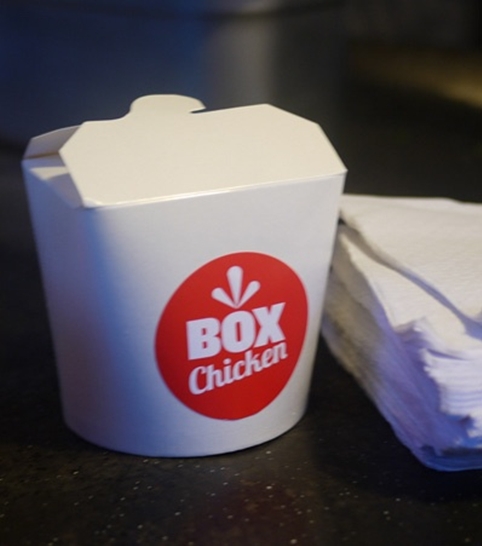 We Are What We Do – a not-for-profit behaviour change organisation – was commissioned by east London arts facilitators Create London to launch Box Chicken, a mobile food outlet aiming to harness the popularity of fried chicken shops by ‘recreating their fast, tasty, social and cheap dining experience with a healthy and nutritious twist’, according […] 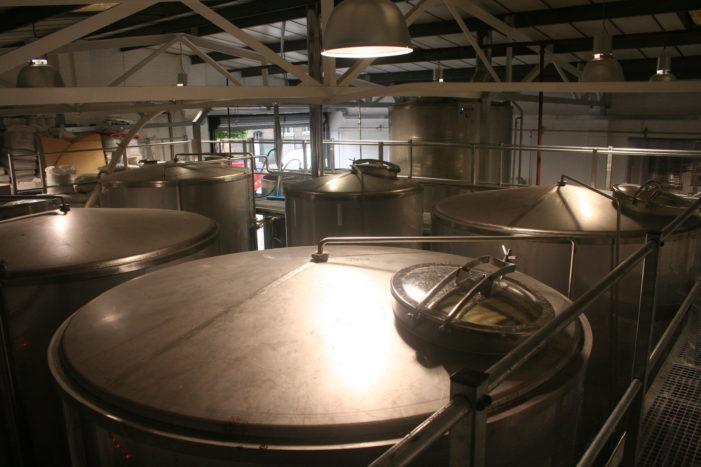