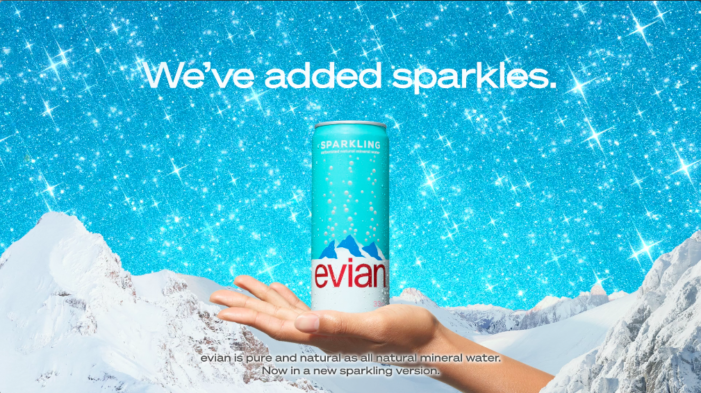 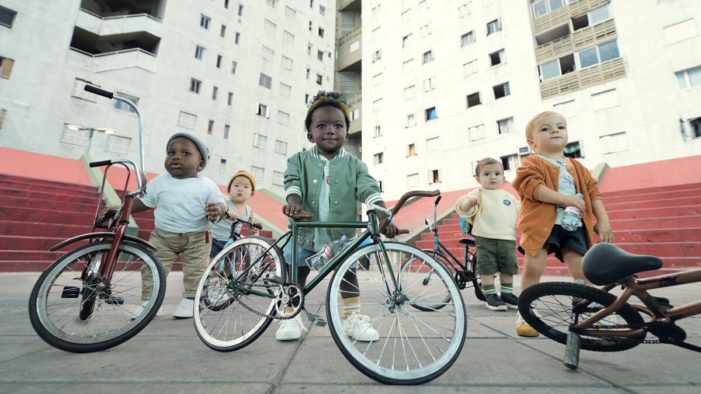 evian unveiled its latest campaign, the “Baby Bare Necessities”, a joyful anthem that sees the brand’s iconic babies return to outline a new ethos for “living young”. In an increasingly fast-paced world with ceaseless swiping and constant notifications, the campaign suggests trusting that little voice inside all of us, that inner baby that reminds us […] 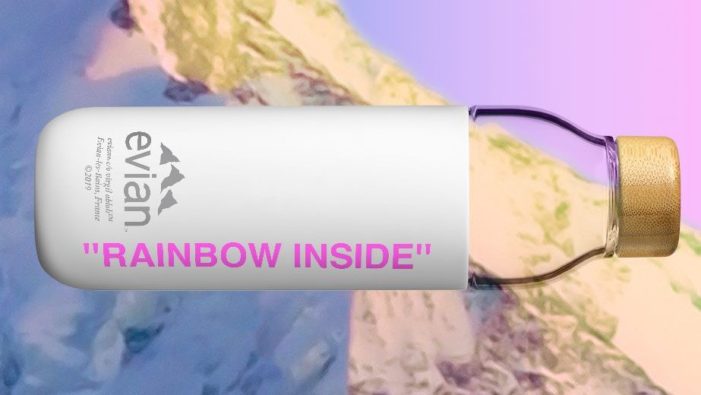 evian has revealed its first refillable glass water bottle, designed by the brand’s creative advisor for sustainable innovation design, Virgil Abloh. The reusable bottle was unveiled during New York Fashion Week 2019. Made in collaboration with beverage brand SOMA, the limited-edition 17oz. water bottle is made of glass, with a bamboo lid. A white, protective silicone sleeve features […] 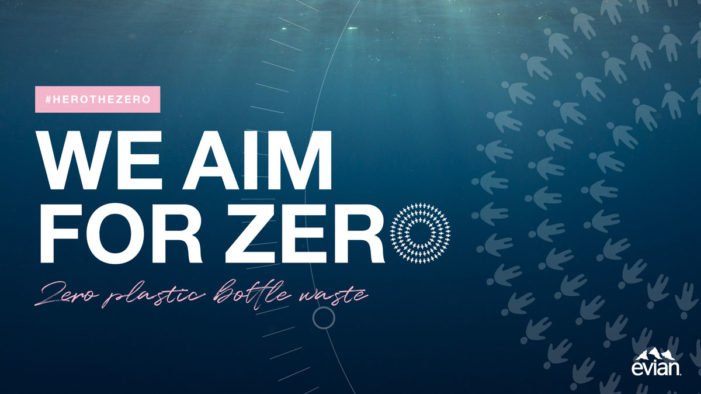 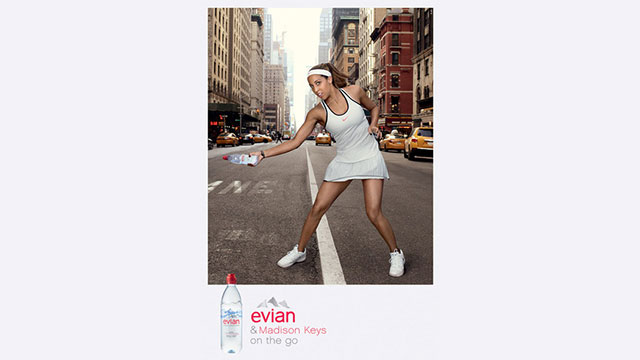 MEC Wavemaker & evian Get Fans Talking with Return of #wimblewatch 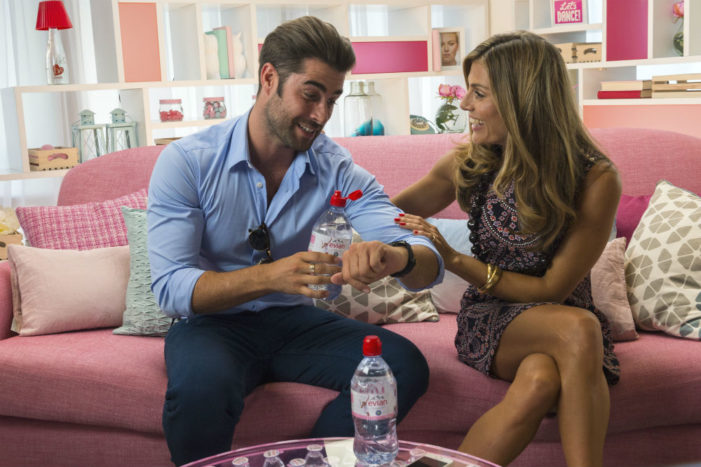 MEC Wavemaker and evian are appealing to the inquisitive streak in Wimbledon fans’ with the return of the award winning #wimblewatch campaign, which this year watches people reacting to the action and packages the results into a daily three-minute film. Featuring celebrities and sports personalities — including Lee Mack, Laura Whitmore, Russell Kane, Rebecca Adlington, David […] 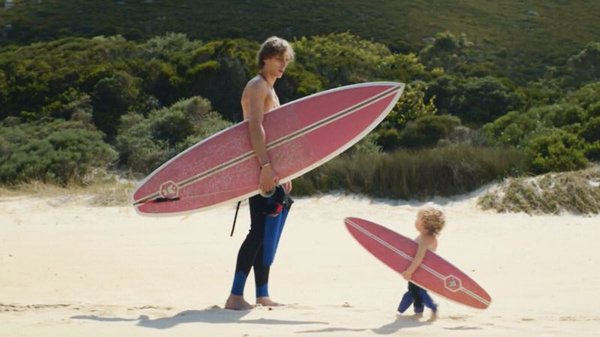 Welcome to Baby Bay, the most eye-catching surf spot around – except here it’s the size of the surfers and not the size of the waves that turns heads. Partners for 22 years, evian and BETC Paris have set their latest film on an exotic, slightly rugged beach, treating the ears as well as the […]

evian and New York-based fashion designer Alexander Wang unveil the 2016 evian Limited Edition bottle. Wang’s design features his signature bar code logo on two contrasting bottles, one black and one white. The purity of evian water is emphasized through clean graphics and highlighted by the play of the lines on the bottles. Alexander Wang […] 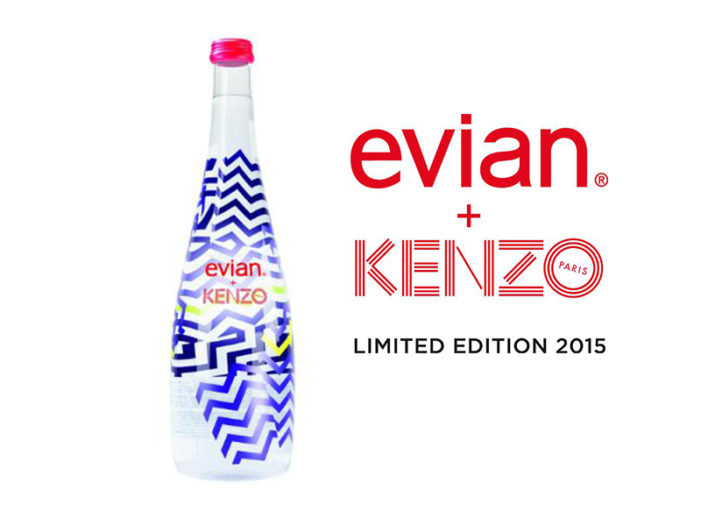 This year, evian and French fashion house KENZO collaborated to design the 2015 evian Limited Edition bottle. KENZO’s Creative Directors, Carol Lim and Humberto Leon, have united with evian to convey their graphic, intimate vision for this one-of-a-kind creation unveiled at Paris Fashion Week and available in the U.S. beginning November 2014. The mysterious and strange […] 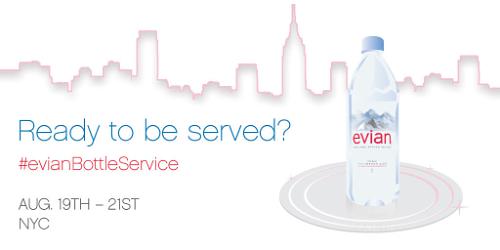 When you’re melting from the heat in Madison Square Park you’ll do anything for a bottle of water and some relief from the sun. evian Natural Spring Water is offering the ultimate solution to the summer temperatures in NYC this August with evian Bottle Service. Forget “reserving a table” or charming the bouncer because ordering […]