A Night to Remember at Copper Kettle Brewing

Copper Kettle Brewing Company announced their plans to host a beer festival in celebration and support of the victims of the 2012 Aurora theater shooting. Last year, Copper Kettle lost one of their own mug club members, Alex Teves, during the terrible events that transpired in Aurora. A few nights later, the small brewery invited […] 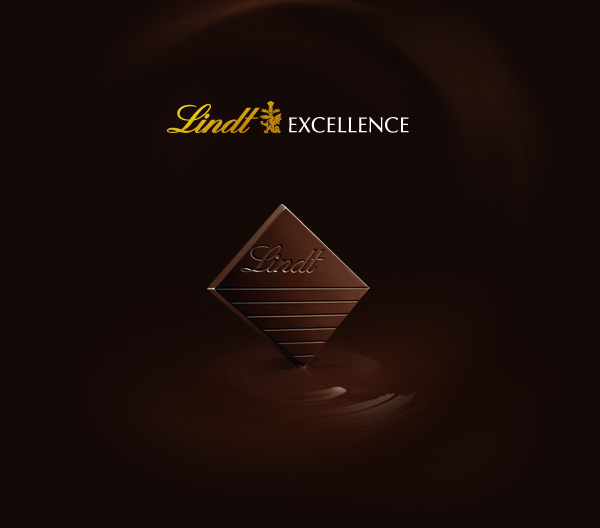 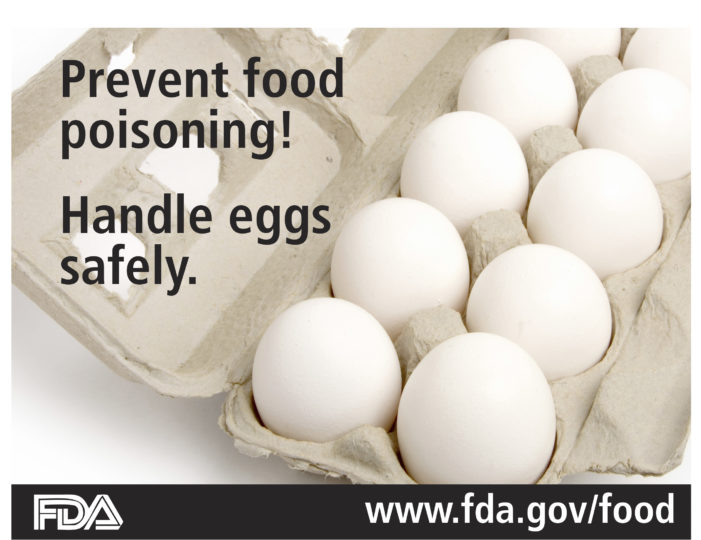 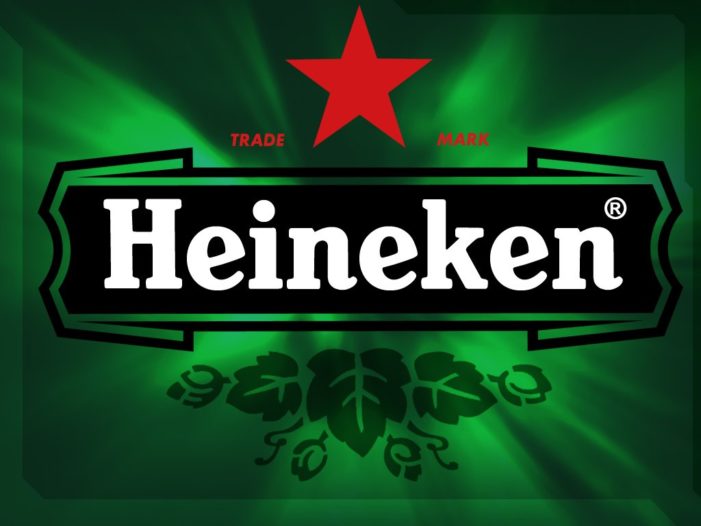 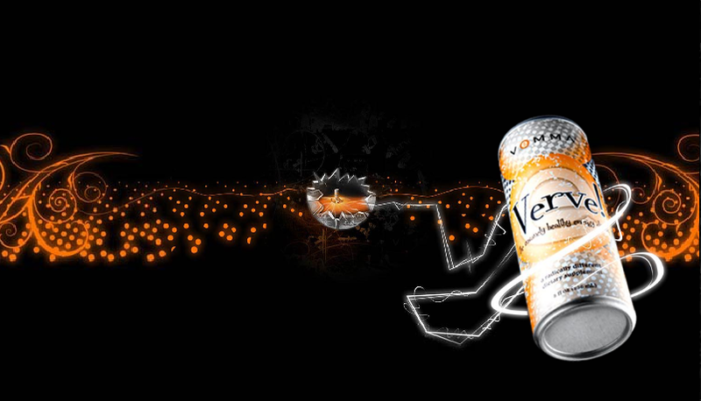