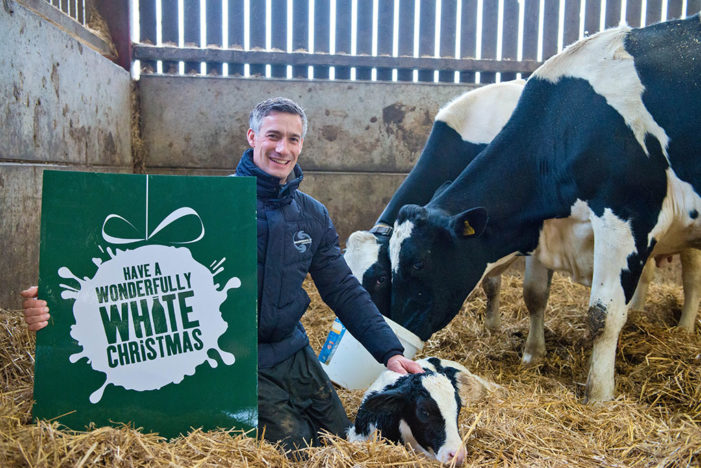 Arla Foods UK, the UK’s largest farmer-owned dairy company, will be calling on consumers nationwide in the run up to Christmas to support its new ‘White Wednesdays’ campaign. It aims to reach over 40 million people to encourage them to purchase its dairy products and support their farmers. White Wednesdays will focus on the four […] 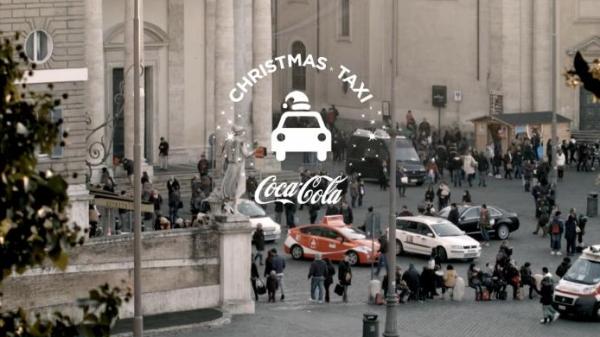