By Newsroom on December 2, 2015Comments Off on Arla wants Support for ‘Farmer Christmas’ in White Wednesdays Campaign

Arla Foods UK, the UK’s largest farmer-owned dairy company, will be calling on consumers nationwide in the run up to Christmas to support its new ‘White Wednesdays’ campaign. It aims to reach over 40 million people to encourage them to purchase its dairy products and support their farmers. 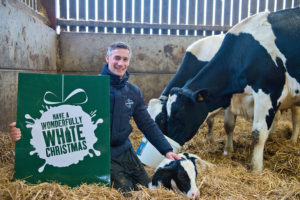 White Wednesdays will focus on the four Wednesdays in December and include unexpected stunts, print ads, paid digital, in-store POS and PR. The first Wednesday will see the launch of a new 75 second film entitled ‘Farmer Christmas’ that will also coincide with a significant event in central London.

Subsequent Wednesdays will see the unveiling of further events across the country where Arla will mobilise many of its 3,000 farmers and 3,500 colleagues in distributing one million Farmer Christmas cards that tell the story of being famer-owned and its benefits.

The White Wednesdays campaign has been conceived and executed by Space. The agency recognised the need to combine headline-grabbing activity with education that buying Arla brands supports our farmers. Space currently works on a number of other Arla brands.

The new campaign draws on insight research conducted by YouGov which underlines that the great British public is keen to get behind farmers during this volatile period for milk prices.

The campaign is the culmination of a year-long programme to encourage consumers to ‘Support our Farmers’ and to highlight the launch of its ‘Farmer Owned’ marque on Arla branded and supermarket own-label dairy products. In November, a series of short films featuring five of its farmer owners to raise awareness of Arla’s cooperative principles were launched, viewed nearly a million times. 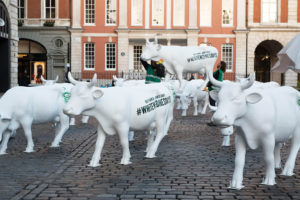 Ash Amirahmadi, head of milk and member services at Arla said: “There is no doubt that dairy farmers are facing challenging times. Our research shows that being a farmer-owned organisation is important to consumers, and the more we can do to encourage people to buy products made by Arla, the more we’ll be supporting our farmer owners.”

“Using milk sourced from British farms to make a range of everyday dairy products to more exciting Christmas products such as brandy butter or stilton, dairy is the hidden ingredient at the heart of many Christmas favourites. Now is an excellent time to remind people that the profits that we make from our products are shared equally amongst our owners. We hope that we can look to extend the campaign into next year as we feel that is an exciting and creative way to celebrate dairy and drive awareness of how important this sector is,” added Ash. 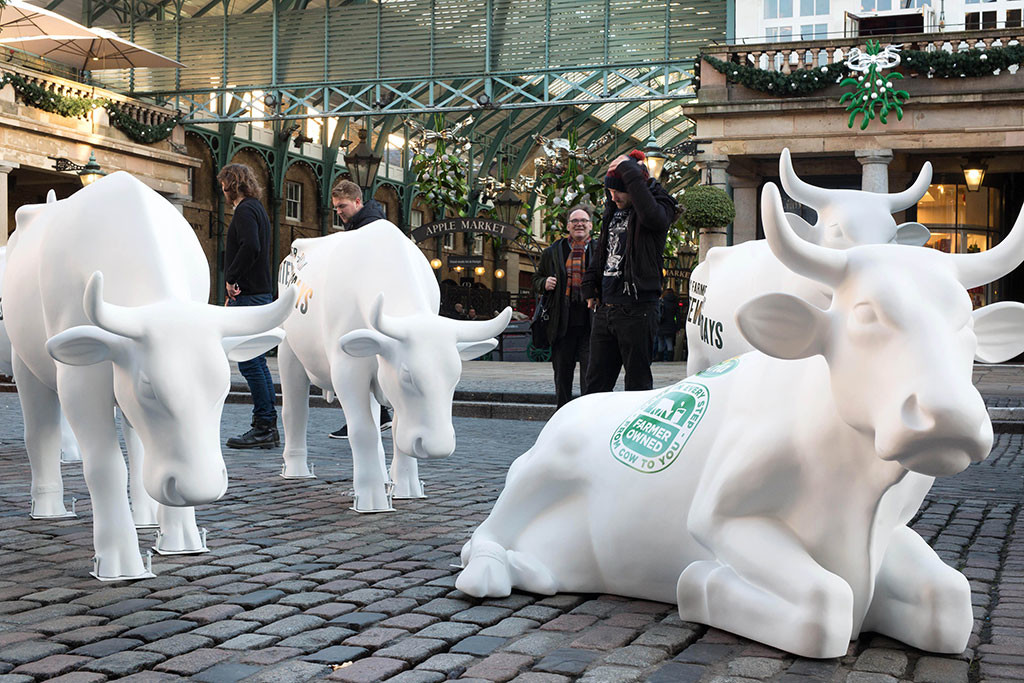 Arla wants Support for ‘Farmer Christmas’ in White Wednesdays Campaign added by Newsroom on December 2, 2015
View all posts by Newsroom →