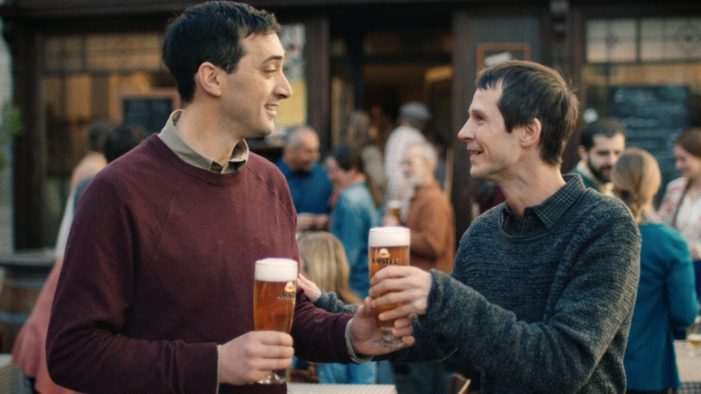 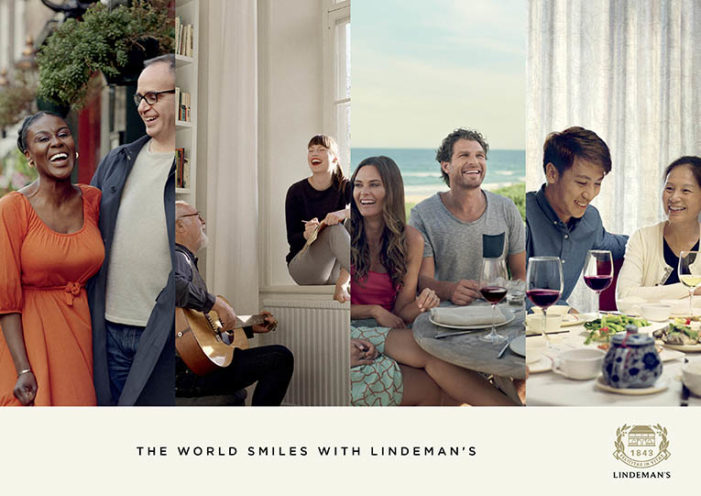 Lindeman’s and J Walter Thompson Melbourne have searched the world to discover what makes people smile in a new campaign that features universally relatable stories of friendship and positivity. Celebrating Lindeman’s remarkable global popularity in over 100 countries, “The World Smiles with Lindeman’s” campaign was created by JWT’s Melbourne team and will launch globally from […] 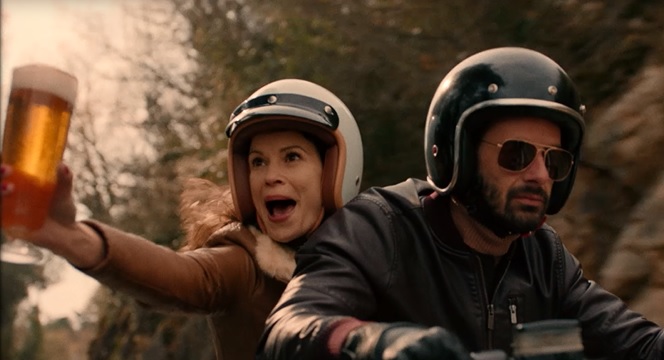 Leo Burnett Spins A Tale of Friendship for McDonald’s India 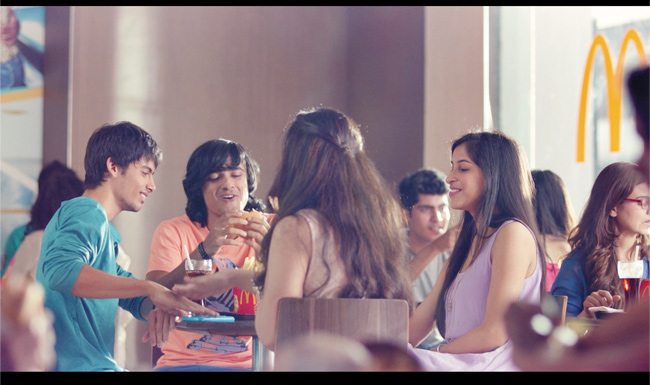 As humans we all like to socialise and spend time with our friends and loved ones. One may, however, be reluctant to the idea of converting strangers into friends for the sake of creating new experiences. McDonald’s new campaign created by Leo Burnett establishes the goodness of “new friendship” in a unique way. The agency […] 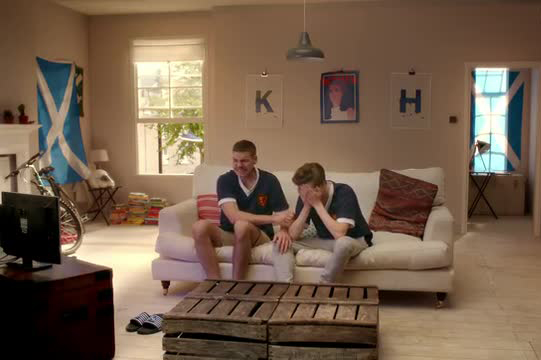 To build awareness of ‘Chicken Share’, KFC’s new sharing range, BBH has created a campaign which positions the brand as the fast food of choice to share with friends. ‘The Inevitable’ celebrates friends and their power to overcome the obstacles life throws at them. The film portrays a natural life-stage phenomenon that most friends experience […]