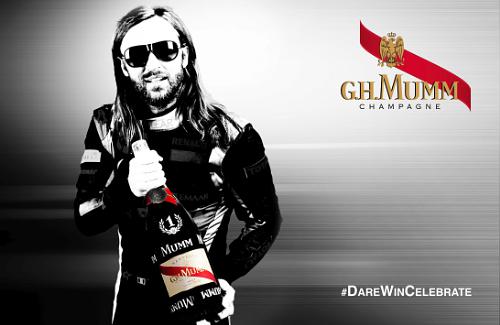 MUMM House of Champagne launches the world’s first double screen music video for the track ‘Dangerous’, created with internationally acclaimed DJ David Guetta. This marks the first time the House has collaborated with an innovator from the music industry, whose music video brings to life the indescribable thrill and emotion of victory within Formula One. Directed […] 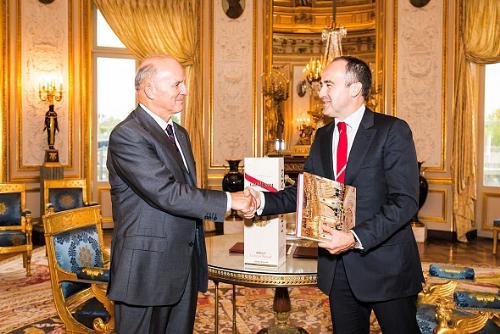 The prestigious House of Champagne, G.H.Mumm has announced it is the official supplier of the French Palais de la Légion d’Honneur. The partnership has grown from a relationship that has evolved throughout the heritage of these Houses. The award-winning Cordon Rouge was created in 1876 and decorated with the red silk ribbon to symbolise the […] 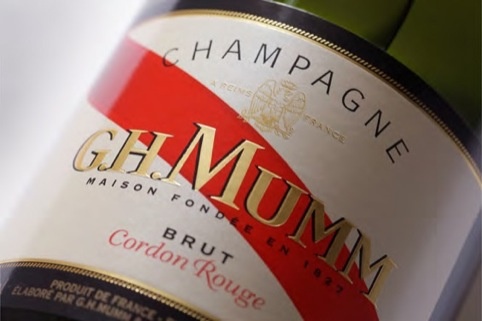 Champagne house G.H Mumm is rolling out new packaging designs, developed by French consultancy Brandimage. The brand’s red ribbon, originally created in 1876 as a tribute to the Légion d’Honneur, has been updated with a more ‘intense, textured’ colour. The red ribbon is used again on the neck label, while the eagle coat of arms […]