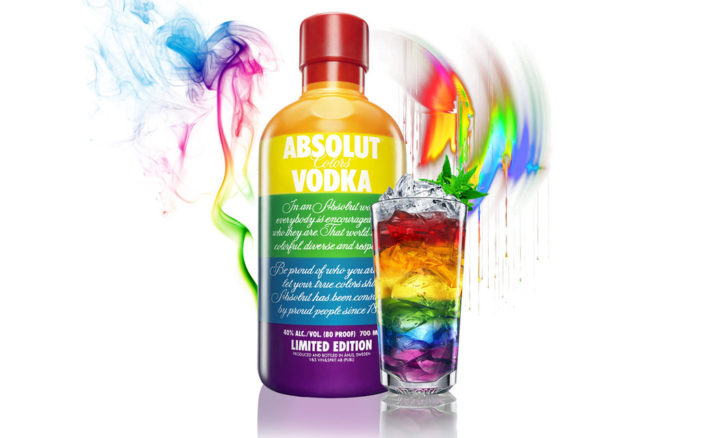 Vodka brand Absolut has released ‘Absolut Colours,’ a limited edition bottle that wears the iconic Gilbert Baker rainbow flag, a symbol that is commonly associated with the LGBT community. The latest edition of its collaboration with Baker that first started in 2008, this new bottle reflects Absolut’s continuing belief in “the right to express yourself […]