By Newsroom on July 8, 2015Comments Off on Absolut ‘Raises A Glass To Love’ With Limited Edition Rainbow Coloured Bottle 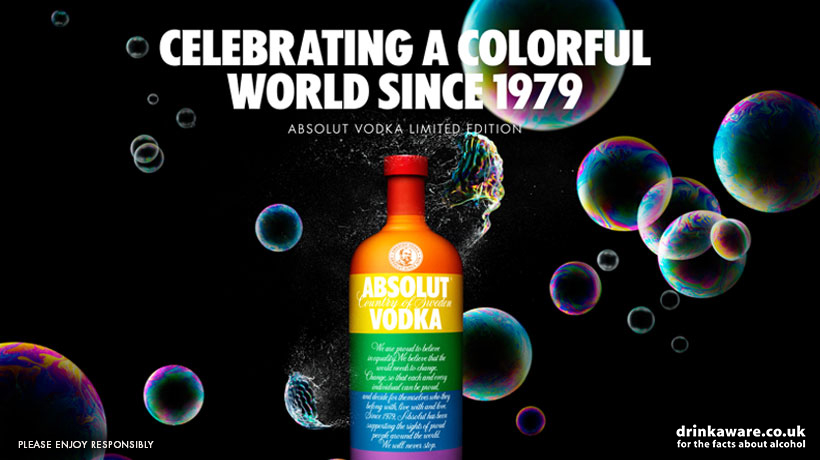 Vodka brand Absolut has released ‘Absolut Colours,’ a limited edition bottle that wears the iconic Gilbert Baker rainbow flag, a symbol that is commonly associated with the LGBT community. 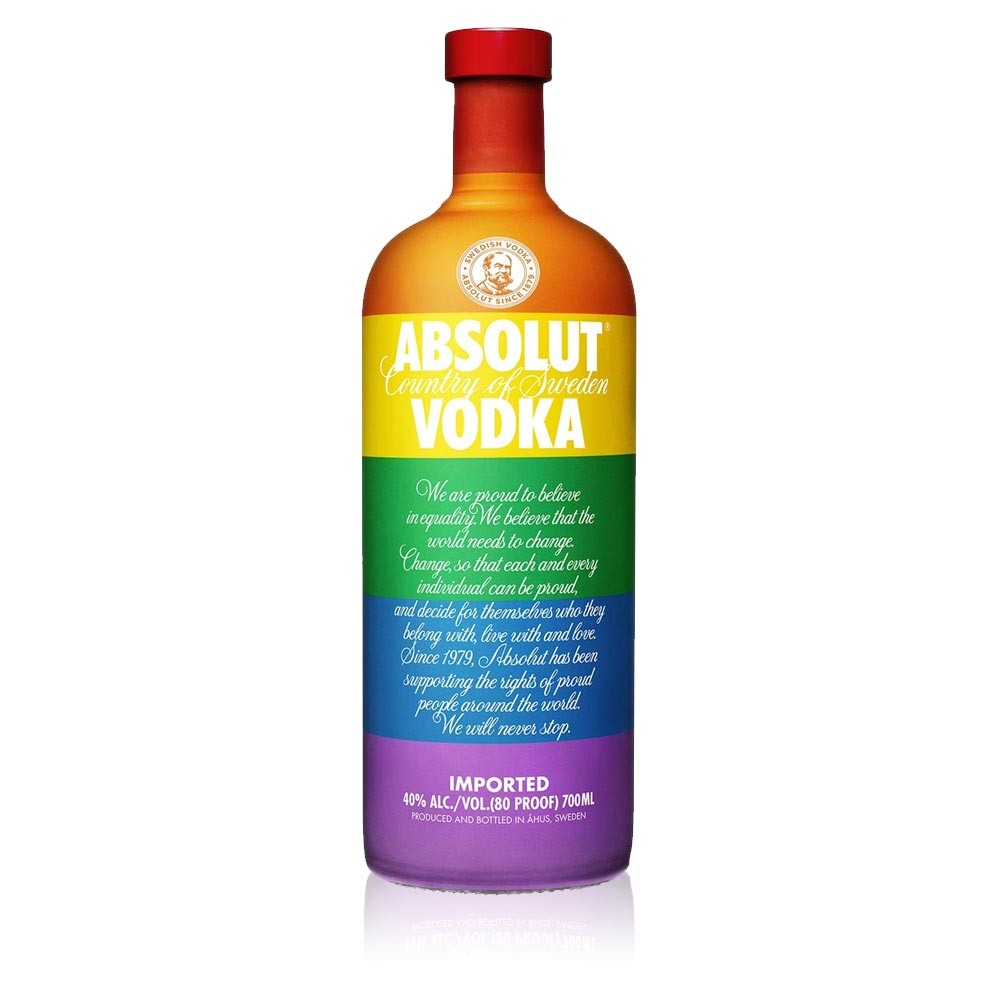 The latest edition of its collaboration with Baker that first started in 2008, this new bottle reflects Absolut’s continuing belief in “the right to express yourself in any way possible, which includes being able to love whomever you want to love.” 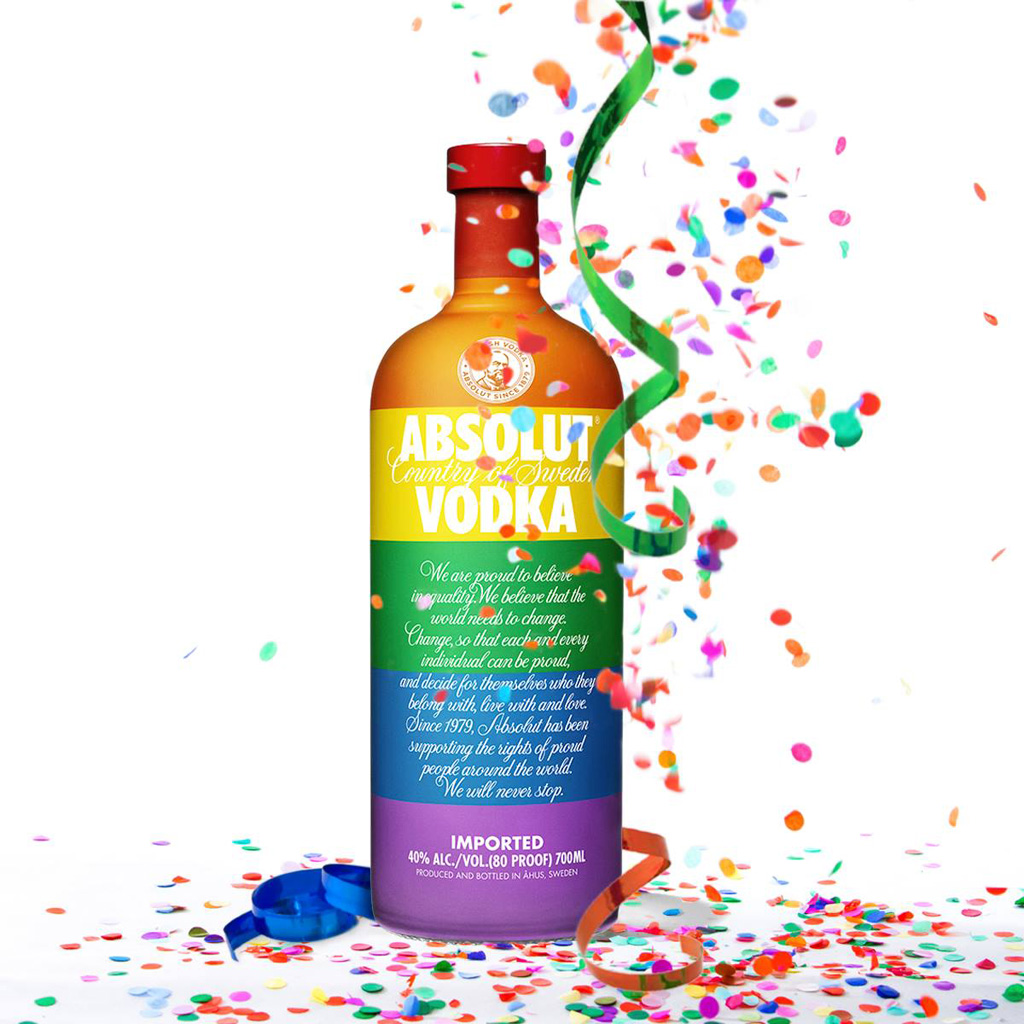 Considering the recent U.S. Supreme Court ruling in favour of same-sex marriage nationwide, this bottle design seems to have been unveiled at just the right time.

Head over here to find recipes for colorful cocktails that you can make with Absolut Colours, which celebrate diversity and the freedom to love.

Absolut ‘Raises A Glass To Love’ With Limited Edition Rainbow Coloured Bottle added by Newsroom on July 8, 2015
View all posts by Newsroom →