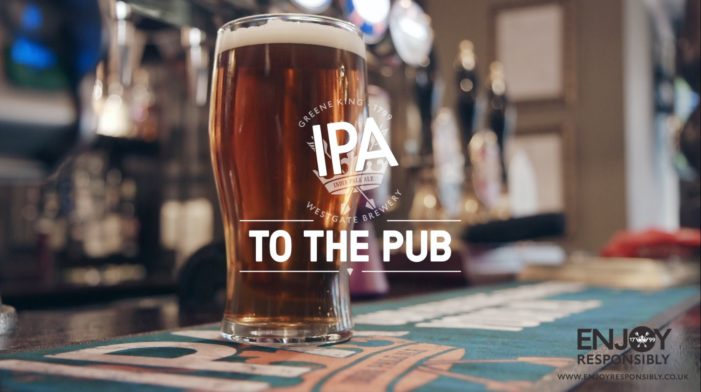 Leading cask ale brand Greene King IPA has launched To The Pub – a heartwarming and authentic advertising campaign that celebrates that great British institution, the pub. The film series comprises 50 pubs and 50 stories as seen through the lens of those who know the pub best – the landlords and their locals. Pubs […]