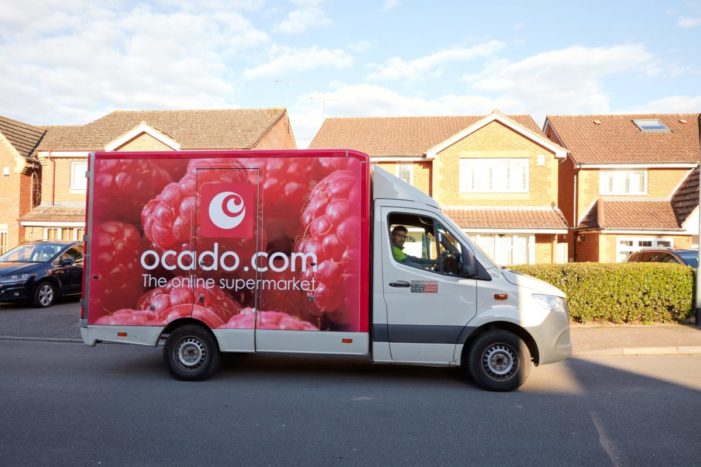 Ocado is delighted to announce it has appointed St Luke’s as its lead creative agency following a competitive pitch, held largely remotely. The review was run directly and involved a number of undisclosed agencies. Ocado’s ambitions are growing and St Luke’s remit will include development of a new brand positioning and creation of all above […] 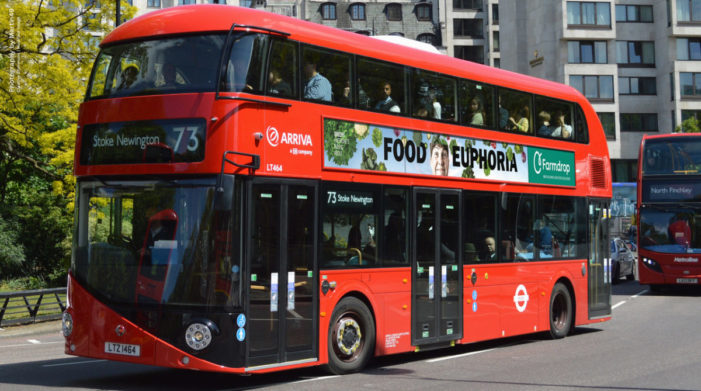 Online grocery platform Farmdrop has launched a nationwide brand campaign as it looks to expand from London and the South East to other areas across the UK.  The campaign, by creative agency Hell Yeah! uses the tagline ‘Food Euphoria’ to show that food made the right way feels and tastes amazing.  The central creative for […] 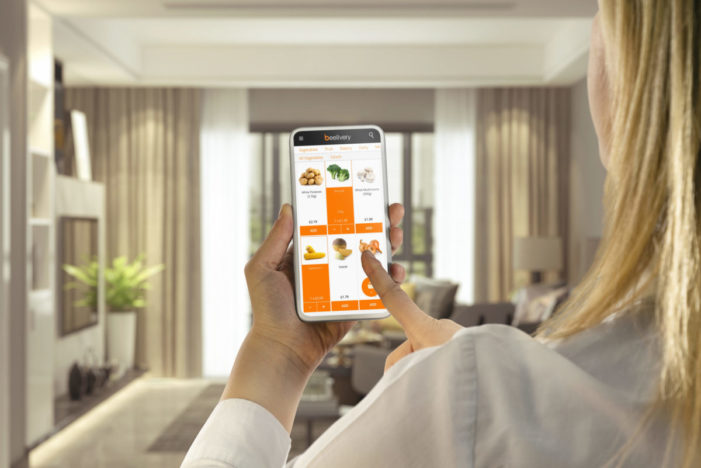 Building on their rapid expansion, Beelivery.com, the UK’s largest ‘on-demand’ grocery business, has now launched a first-to-market, 24-hour nationwide service which aims to deliver orders within 90 minutes of customers placing their orders. Following a hugely successful first half of 2020, the firm is now experiencing massive demand from customers across the lengths and breadths of […] 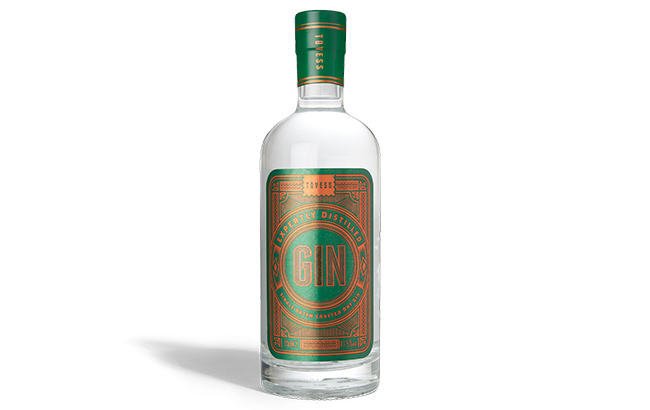 Amazon has further established its direction of travel in the grocery sector with the launch of its premium gin brand as it diversifies its offer. Premium drink Tovess will retail for £24.99 and is described as offering a ‘smooth Mediterranean taste’ for fans of the distilled alcoholic drink. Anyone wishing to sample the Birmingham-produced beverage will be required […] 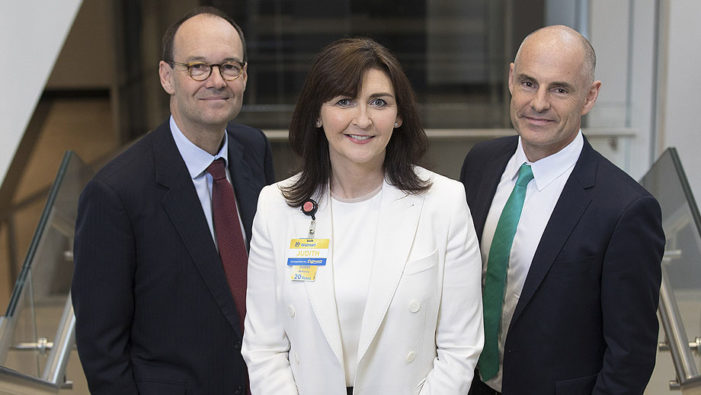 J Sainsbury plc (Sainsbury’s) and Walmart Inc. have agreed terms in relation to a proposed combination of Sainsbury’s and Asda Group Limited, to create an ‘enlarged business’. The Combined Business will look to create a dynamic new player in UK retail with an outstanding breadth of products, delivered through multiple channels. Enhanced scale and a […] 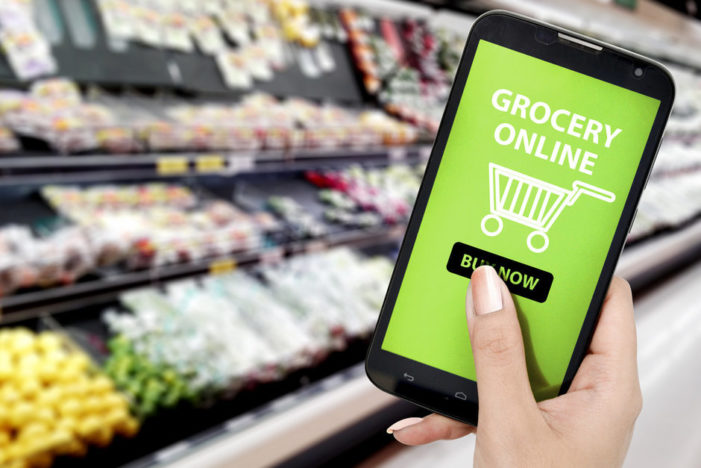 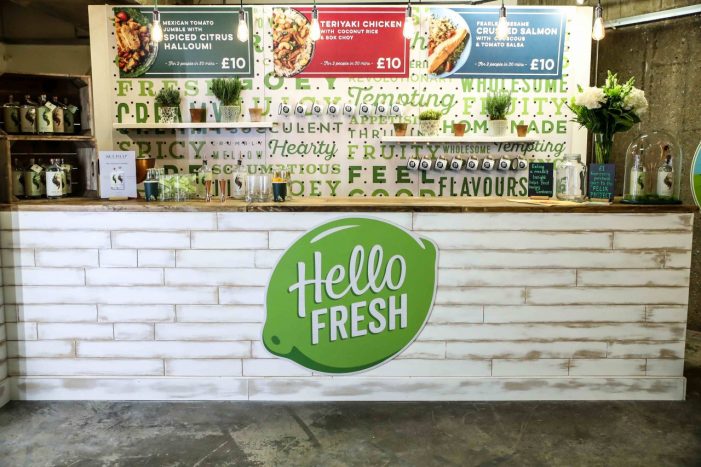 Grocery delivery firm Hello Fresh has unveiled its first physical retail experience, going from clicks to bricks in order to target hungry London commuters. Opening on March 1 for four weeks, the brand’s pop-up store in Old Street station will sell its recipe kits in the capital. The stunt was crafted for the five year-old brand […] 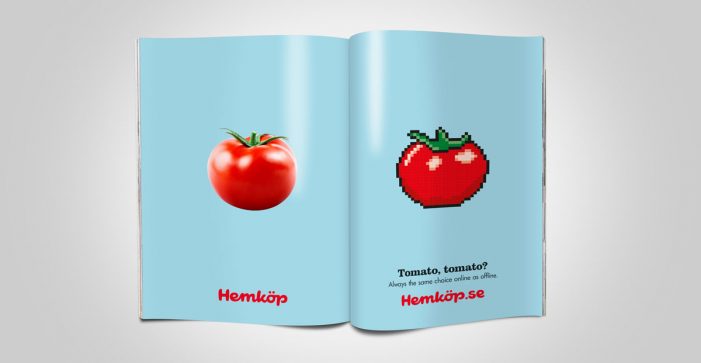 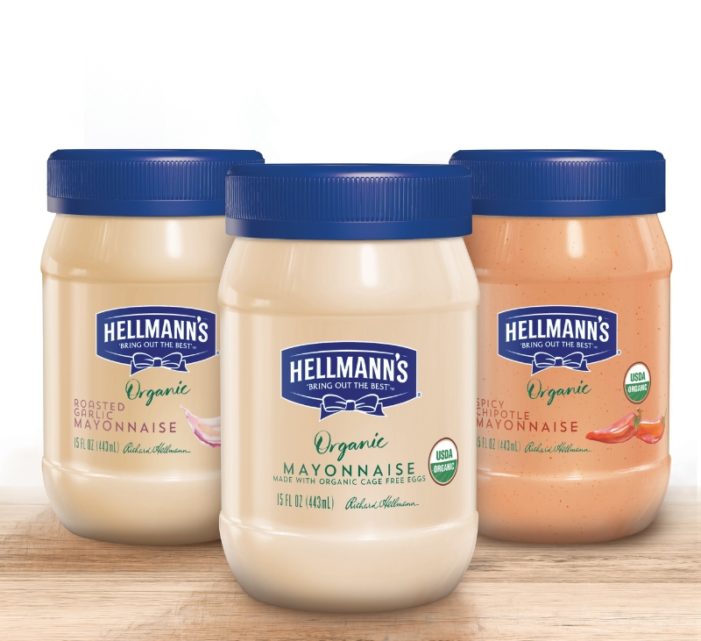 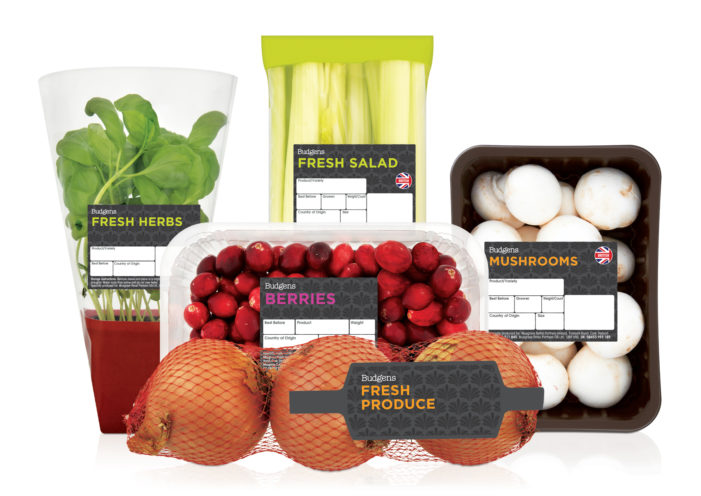 Budgens is a unique grocery retailer with a large network of stores across the UK. There are 170 Budgens stores ranging from petrol forecourts to neighbourhood supermarkets, independently owned by entrepreneurial retailers who care about the quality, provenance and the value of their food, and about their communities’ needs. Budgens stores offer inspiring local and […]