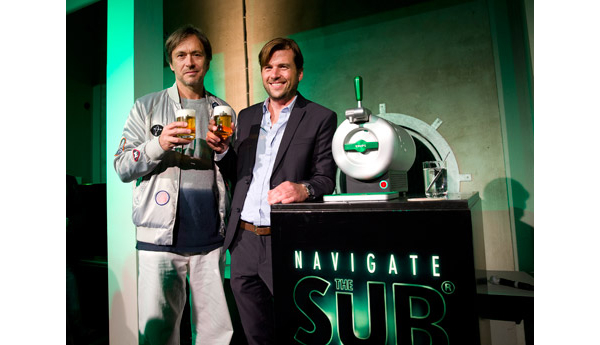 Industrial designer Marc Newson has released his first product after joining Apple last month—surprisingly, it has nothing to do with gadgets. In collaboration with Dutch brewing company Heineken and technology company Krups, Newson has designed ‘The SUB’, a sleek and compact draft beer machine that lets you enjoy a cold pint of draught beer at […]