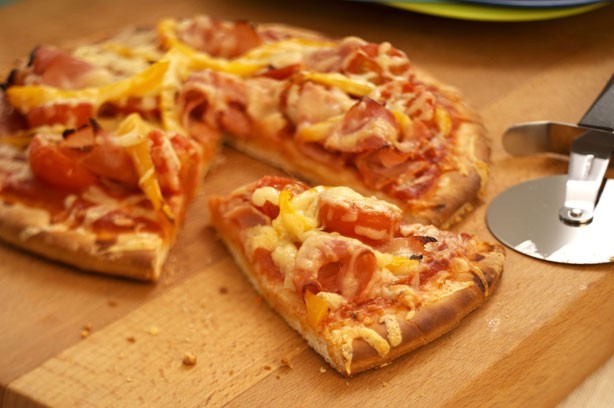 A detailed study into the costs and calorie counts of pizzas at the UK’s main pizza chains and supermarkets has revealed that takeaway pizzerias are charging up to nine times the price for an equivalent product purchased from a supermarket or made from scratch. The investigation also highlighted the high calorie load of pizzas from […] 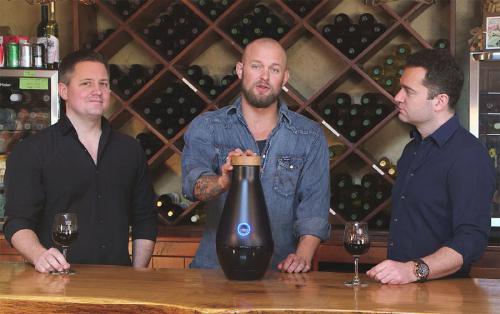 Internet sensation the “Miracle Machine“, the first affordable wine making device for the home, is not a real device – it is just a piece of wood. The fictitious miracle, fronted by wine entrepreneurs Kevin Boyer and Philip James of CustomVine, has generated extensive media coverage around the world since its unveiling nearly two weeks […]

A ‘Miracle Machine’ That Lets You Turn Water Into Wine 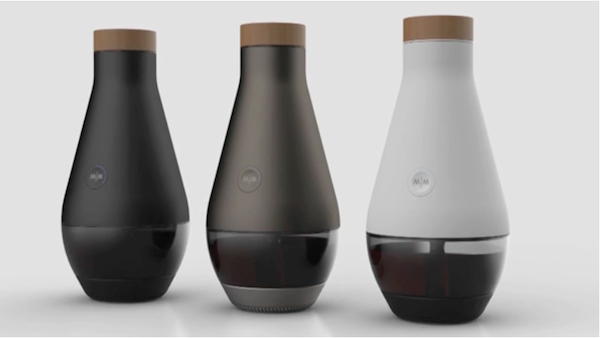 Developed by Kevin Boyer and Philip James, the “Miracle Machine” will enable users to turn water into wine—with the help of a few ingredients. Priced at US$499, this machine is still being developed as the makers are sourcing for funds. It will be paired with an app that is compatible for iOS and Android devices, […] 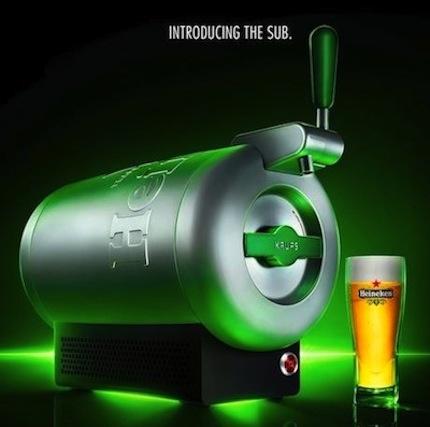 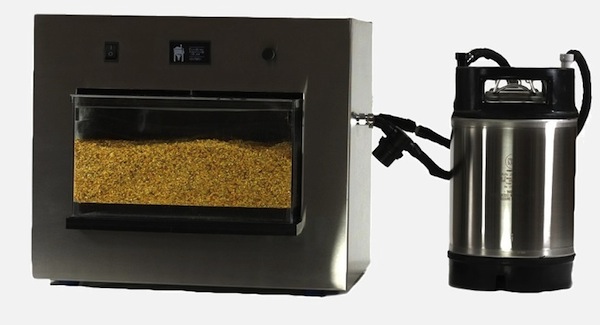 Bill Mitchell, Jim Mitchell and Avi Gieger have come together to develop a machine that lets you easily make beer. Their brainchild, called ‘PicoBrew Zymatic’, is a kitchen appliance that’s a dream come true for those who love their lager. With the machine, all users have to do is to load up ingredients—grain, hops and […]

In Greece, Buy And Sell Home-Cooked Meals On This Interactive Website 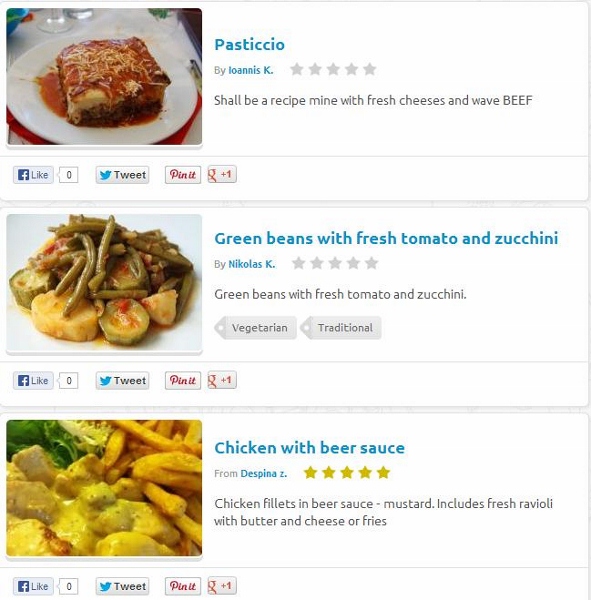 There’s nothing quite like a warm, homemade meal, but some of us don’t have the privilege of enjoying one every day. In Greece, this doesn’t seem to be a problem. Social website, ‘Cookisto’, brings foodies, cooking enthusiasts, and just about any hungry person together through food—delicious, home-cooked meals, to be exact. Residents simply search for […]