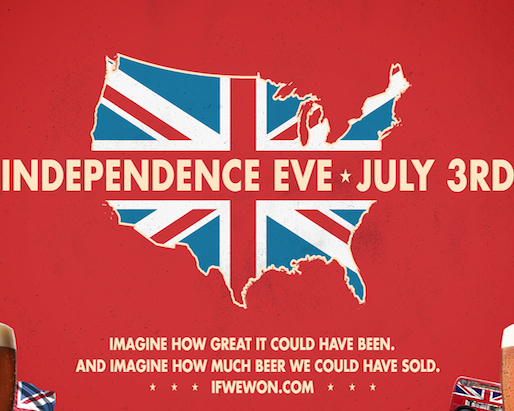 Joining the ranks of Stephen Merchant, Zachary Quinto and Elizabeth Hurley bring their personalities to the ‘Independence Eve‘ campaign for Newcastle Brown Ale. In the spots by Droga5, Quinto muses how great British actors really are, and how he – and many other great US thespians – could in actual fact be British, putting on […]