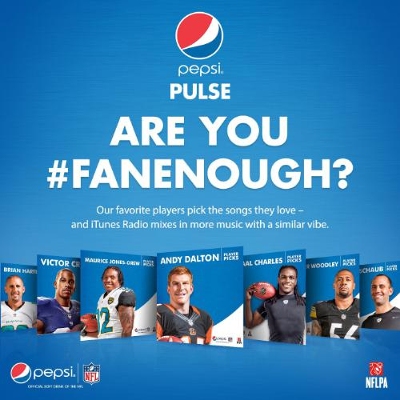 Pepsi announced the launch of a new set of stations on iTunes Radio, entitled “#FanEnough,” bringing a music angle to its current NFL-themed “Are You Fan Enough Campaign.” The launch of the Pepsi #FanEnough station marks the second wave of branded stations to be unveiled since PepsiCo was announced as the exclusive food and beverage […] 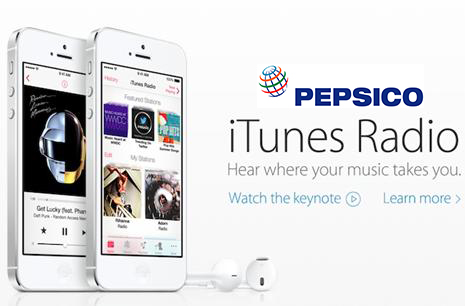