Calling All Craft Beer & Jameson Admirers: Sip the Spirit of the Neighbourhood with Two New Caskmates 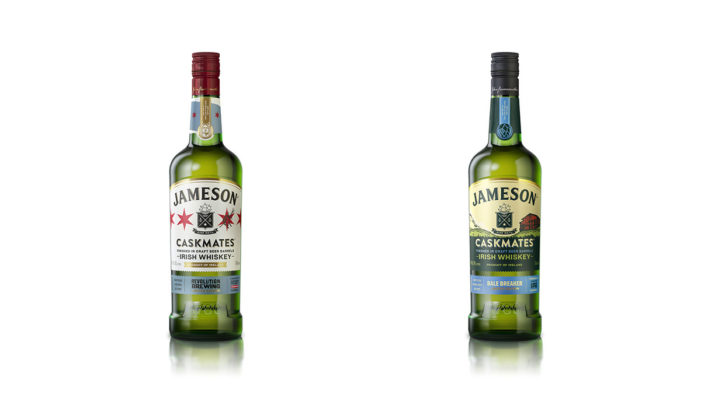 One brewery from Logan Square, Chicago, IL. One brewery from the hop fields in Yakima, WA. One whiskey from Midleton, Ireland. That’s the intercontinental collaboration Jameson unveiled with the launch of Jameson Caskmates Bale Breaker Limited Edition and Jameson Caskmates Revolution Brewing Limited Edition. As a brand that grew up in neighbourhoods across the country, Jameson has always celebrated the […] 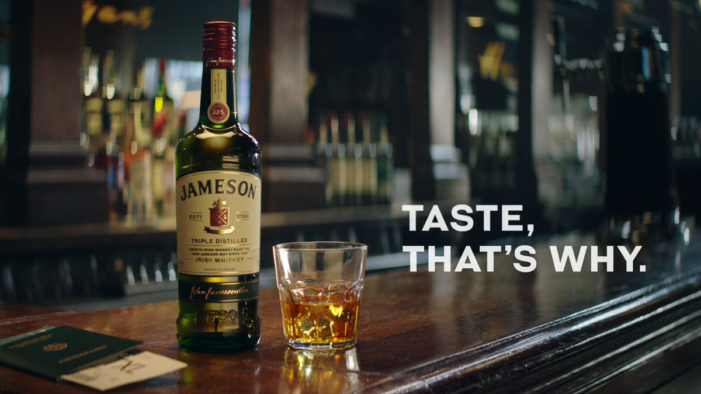 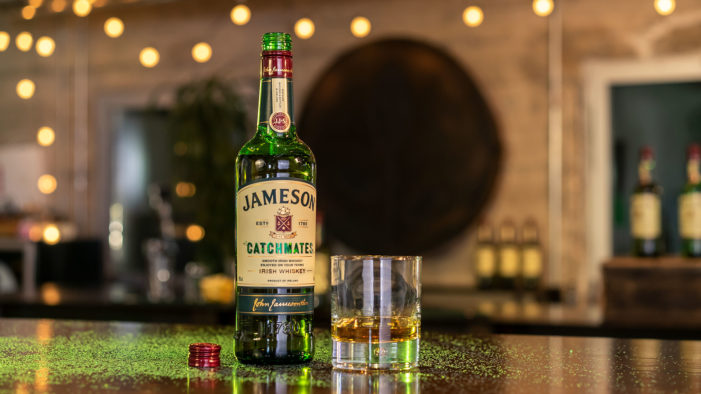 Driven by a belief that whiskey is meant to be shared, not stolen, the leading Irish whiskey has announced the launch of new Jameson Catchmates. Triple-distilled, twice as smooth and one of a kind, Jameson is now available fitted with Anti-Theft Glittershot Technology to ensure that your whiskey is enjoyed only when you say so. […]

Jameson Team with Anderson .Paak for #LoveThyBar Public Service Announcement in the US 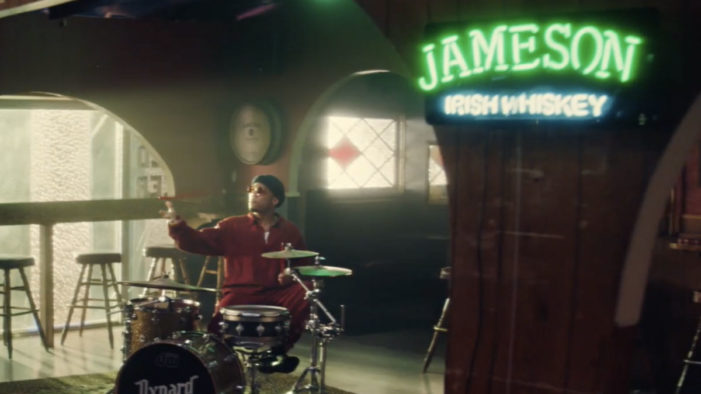 As a brand that grew up in neighbourhoods across the US, Jameson has always celebrated the unique places, sounds, and tastes found only in the neighbourhood bars. But nowadays, these bars are closing every day. In a time when people are struggling to connect and choosing their couch over their local bar, it’s more important […] 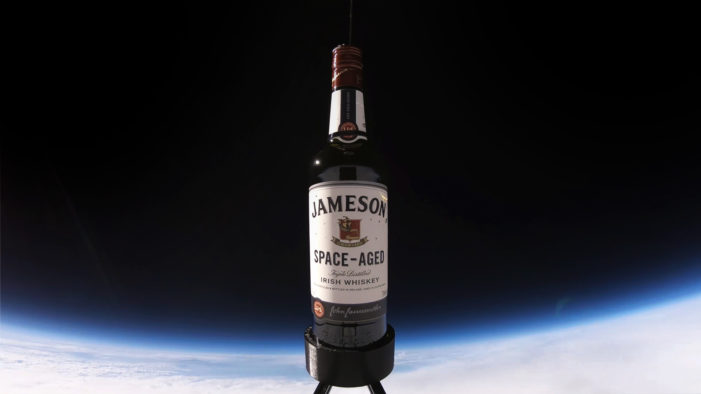 ﻿ Jameson has launched Jameson Space-Aged, a brand new product that uses an ageing method that is out of this world. For over two centuries Jameson’s Master Distillers have shown an almost limitless commitment to creating great tasting whiskey, but their ambition has only ever been held back by one thing – the Earth itself. […] 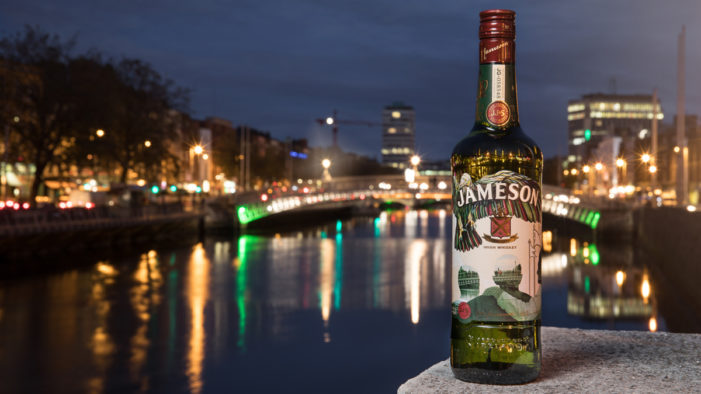 Jameson and Pearlfisher London have collaborated with 3 well-respected artists – Claudine O’Sullivan, Alex Mellon and Leonn Ward – to create the much-anticipated, annual Jameson limited edition St Patrick’s Day bottle. Now in its 7th consecutive year, Jameson is known for collaborating with a different artist each year to create its unique and eclectic limited […] 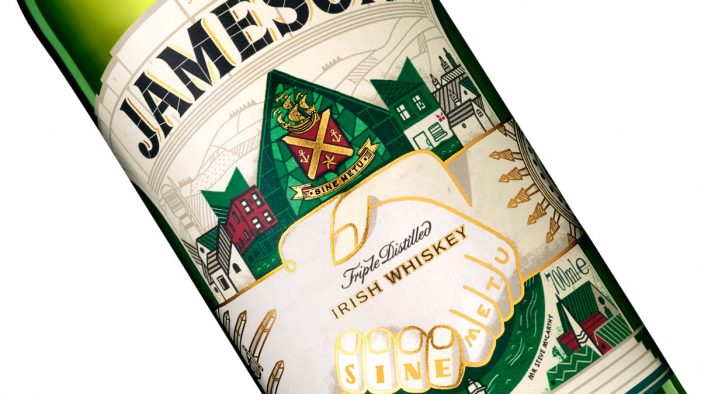 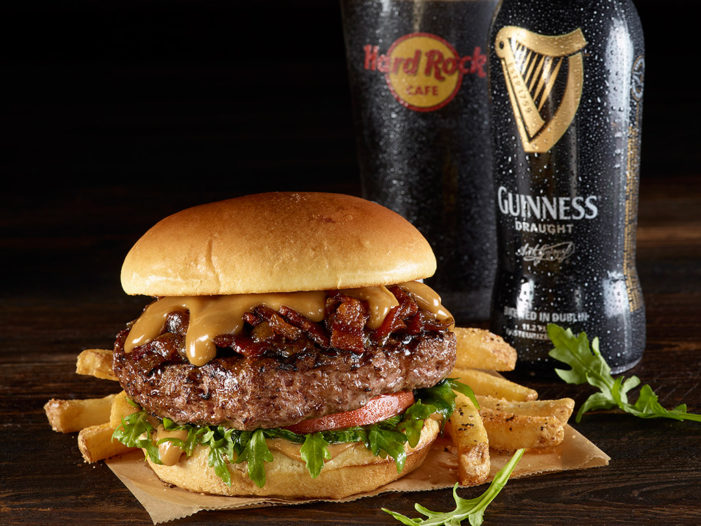 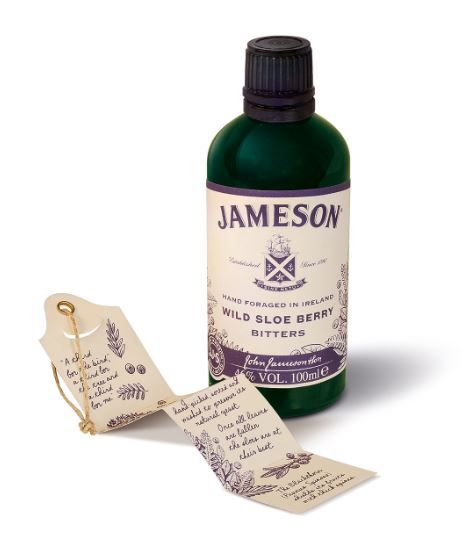 Jameson is hoping the launch of its newly created Wild Sloe Berry Bitters will help communicate its product origins and give fans a new way to taste its well-known flavours. The Pernod Ricard-owned Irish whisky worked with Pearlfisher to create the brand and packaging design for Wild Sloe Berry Bitters that aims to be visually […]