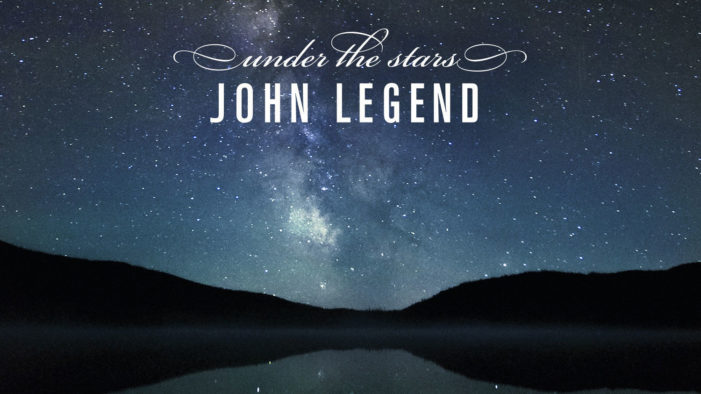 Stella Artois and award-winning artist John Legend debuted the first-ever duet between a musical star on earth and actual stars in the sky. “Under the Stars,” an exclusive holiday single written and performed by Legend, will be gifted to America as a part of the Stella Artois “Give Beautifully” holiday campaign. The duet pays homage […]

By Newsroom on May 20, 2015   Alcoholic, Beverages, Latest, Launches, Marketing, Promotions 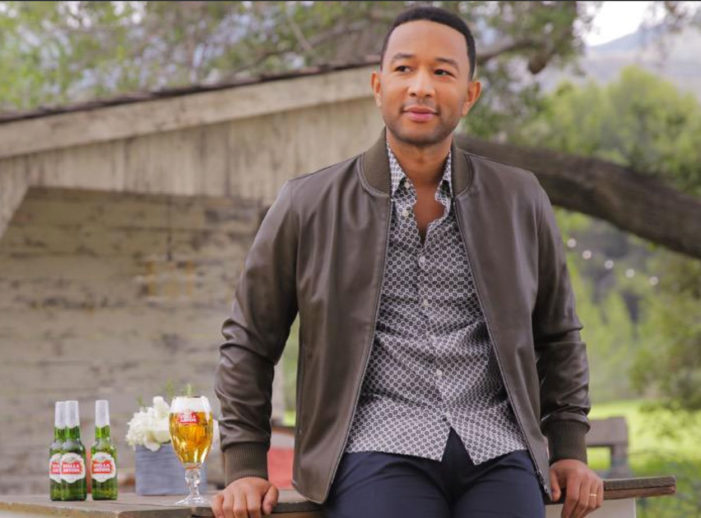 In today’s modern and fast-paced world, elegant hosting through the thoughtfulness of curated guest lists, music, beverages and stimulating conversation has become a rare art. Stella Artois set the mood for a summer of sophisticated hosting experiences with the launch of the brand’s “Host Beautifully” campaign. Stella Artois partnered with distinguished gentleman and host-with-the-most John […] 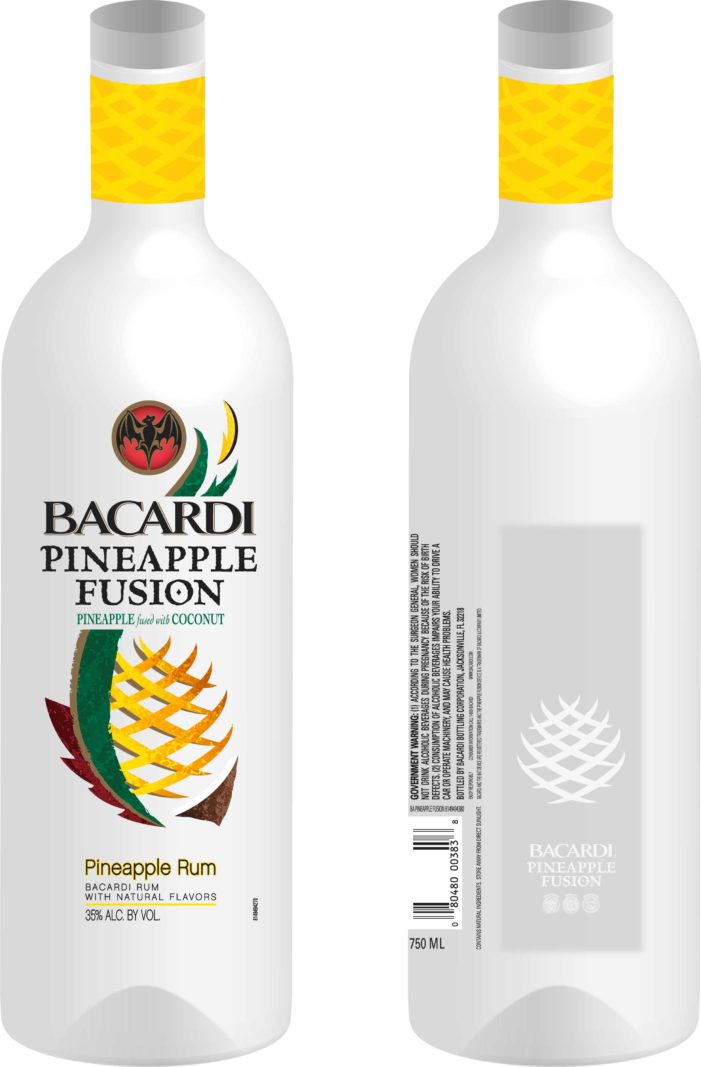