By Newsroom on February 18, 2013Comments Off on BACARDÍ Rum Launches New Pineapple Fusion 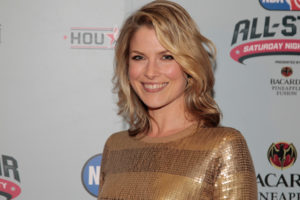 While rubbing elbows with taste makers, attendees were among the first to sample Pineapple Fusion, the new BACARDÍ flavored rum that is a fusion of pineapple and coconut rums.  In the spirit of fusion, the event brought together great cocktails, music and NBA legends.

“BACARDÍ rum has been starting parties for more than 150 years by evolving to meet the tastes of the modern consumer while maintaining the quality and smoothness that has set the brand apart for generations. We are excited to preview this new product before its national launch in April.”