Official NBA broadcast in Brazil, Ambev’s brand highlights how basketball culture goes beyond the game and is part of culture, fashion and music 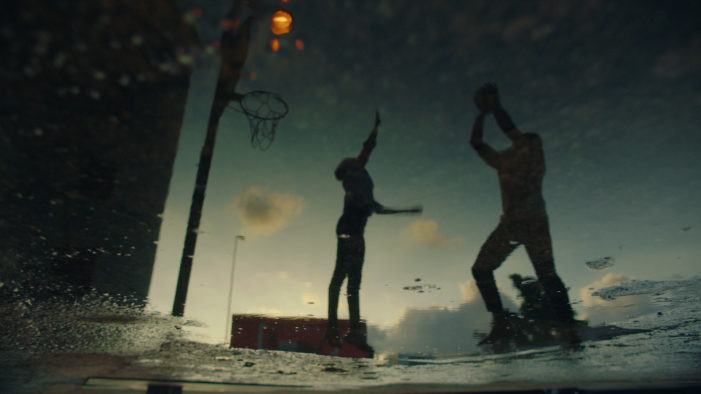 Give a throne to your pet and reclaim the couch. That’s Budweiser message to the big finals. 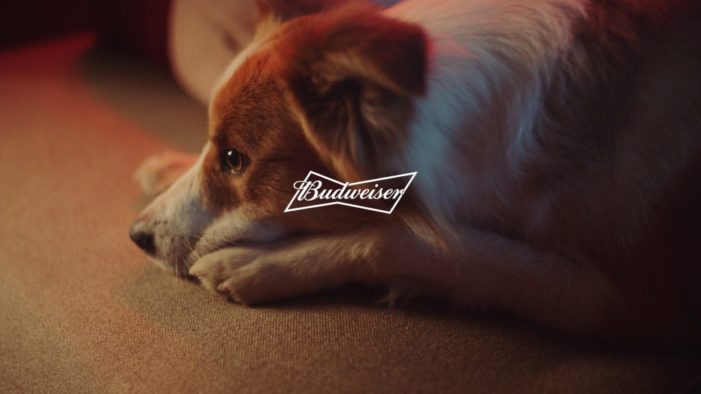 NBA is back, but there are guys that are not happy at all with the return: pets from basketball fans. BUDWEISER | NBA | PETS from Africa on Vimeo. The most exciting finals are back and everyone has a good reason to get excited and turn TV on again. Therefore, all those pets that were used to keep […] 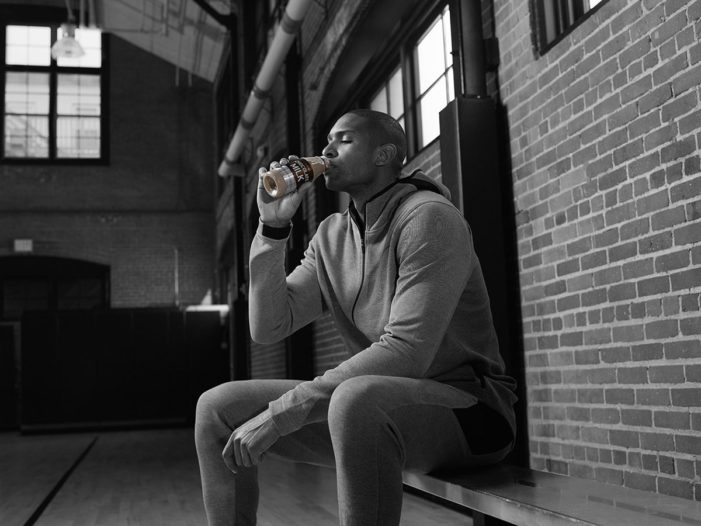 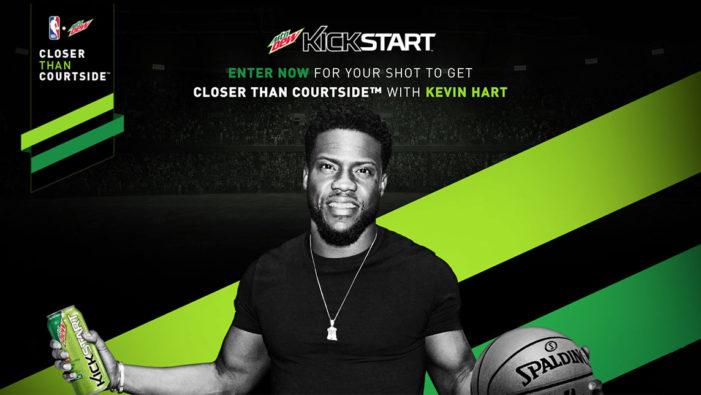 ﻿ Mountain Dew announced that actor, comedian and overall hardest-working-man-in-show-biz Kevin Hart will become the new face of Mtn Dew Kickstart. In this role, Kevin – one of the biggest NBA fans in the country – will bring one lucky DEW fan and a friend “Closer Than Courtside” at the NBA Playoffs, giving a boost in status […] 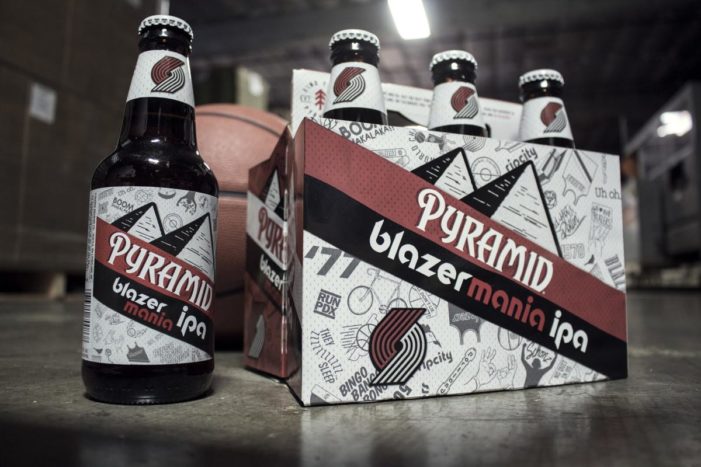 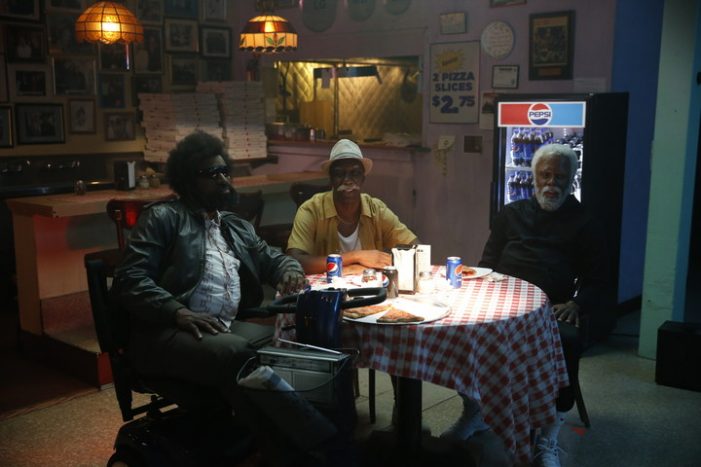 America’s favourite Uncle is back. The beloved elderly alter ego “Uncle Drew,” played by Cleveland Cavaliers star Kyrie Irving, is returning to school fans on basketball commentary with the release of a new “Uncle Drew” clip called All-Star Game. The content is available on the all-new UncleDrew.com which is fully available tomorrow at the start […] 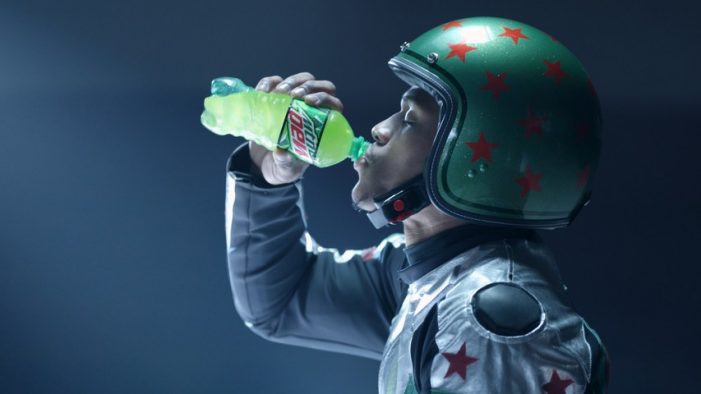 During NBA All-Star 2017, Mountain Dew is celebrating “the game beyond the game” through unique fan experiences. These experiences will come to life in a number of ways including: the launch of The Courtside Project at Courtside HQ, which brings together NBA players and trendsetters across style, art and music, and a 3×3 basketball game […] 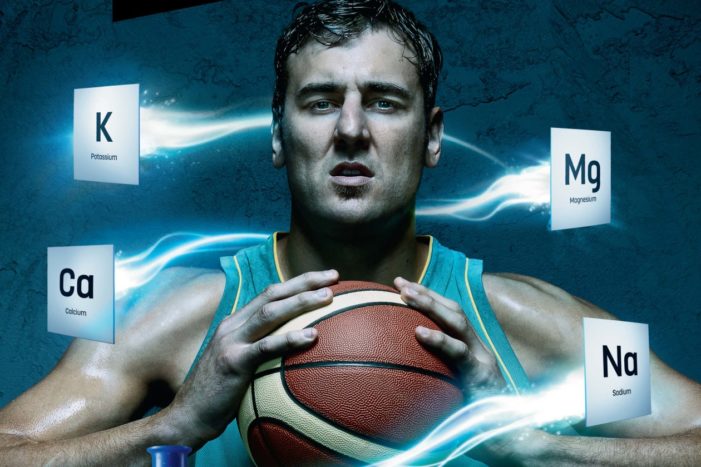 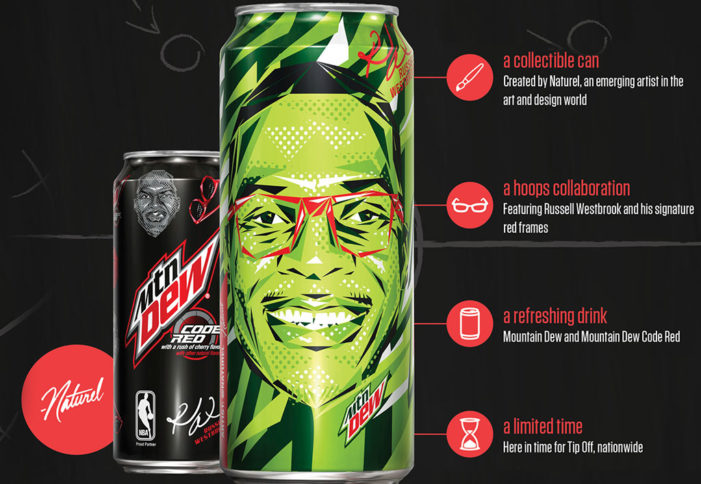 Just in time for the return of the NBA (and Mountain Dew’s first season as a proud partner of the league), Mtn Dew is happy to announce new, limited-edition cans of original Mountain Dew and Mountain Dew Code Red. Both cans were created by Naturel, an emerging name in the art and design world, and […] 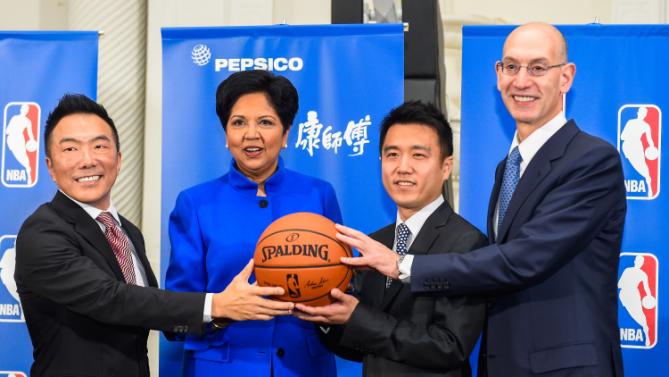