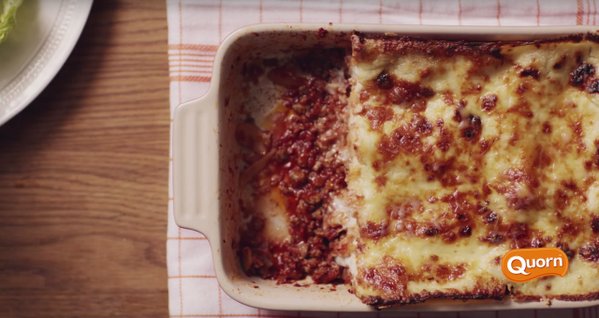 Quorn has unveiled digital content campaign #FoodQuorn featuring well-known faces from cycling, swimming and hockey. Taking the lead from the brand’s above-the-line campaign starring Mo Farah, the digital push looks to engage with new audiences online as more healthy and active people look to replace meat once or twice a week. Shot wholly from above, […]