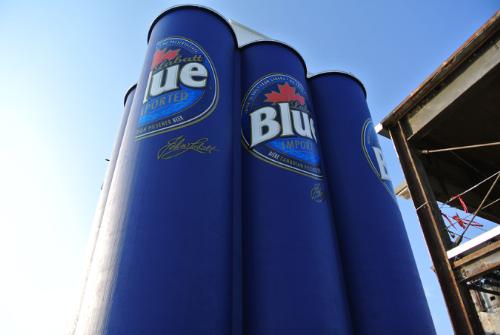 An advertising icon from the back woods of Canada recently emerged again – the Labatt Bear. The bear made its 2013 debut in an advertising spot that aired in the northeastern and midwestern part of the United States during the Super Bowl. The Labatt Bear gained popularity as one of Labatt Blue’s best commercials of […]