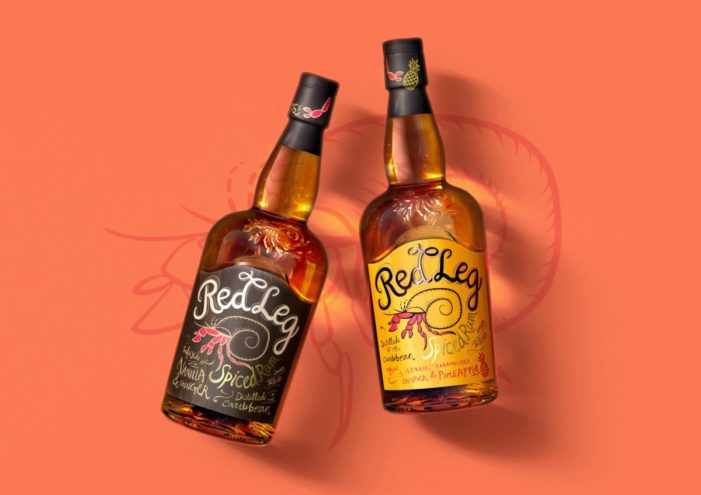 Launched in 2013, Butterfly Cannon’s brand identity for the original RedLeg Spiced Rum was all about capturing the true laid-back spirit of the Caribbean. Made using authentic Caribbean rum infused with vanilla and ginger, the brand needed to be grounded firmly in ‘Irie’ island life – a chilled-out feeling that everything’s ‘all right’. To bring […] 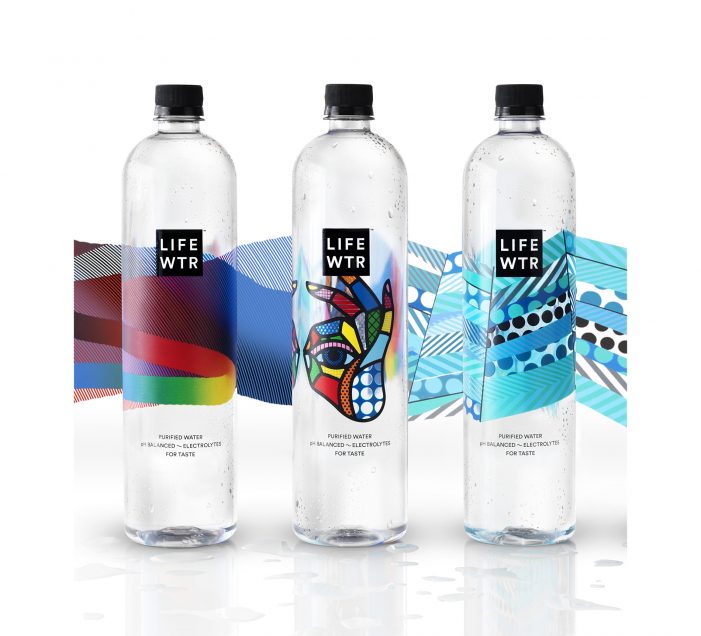 PepsiCo announced LIFEWTR, a new premium bottled water that fuses creativity and design to serve as a source of inspiration, as well as hydration, to usher in a new era of thirst quenchers. Available across the United States beginning in February 2017, LIFEWTR is a purified water, pH balanced with electrolytes added for taste. That […] 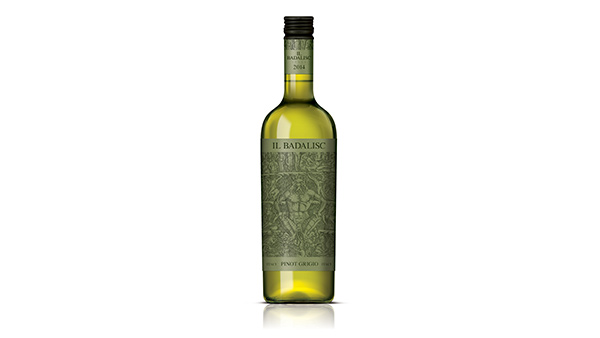 Biles Inc. was asked by leading UK wine distributor and producer Boutinot to create a wine label for a monstrously good Pinot Grigio from Italy. The Badalisc is a mythical creature that legend tells us lives in the woods around the Alpine village of Andrista in Italy, from where he would attack surrounding villages, pillaging […] 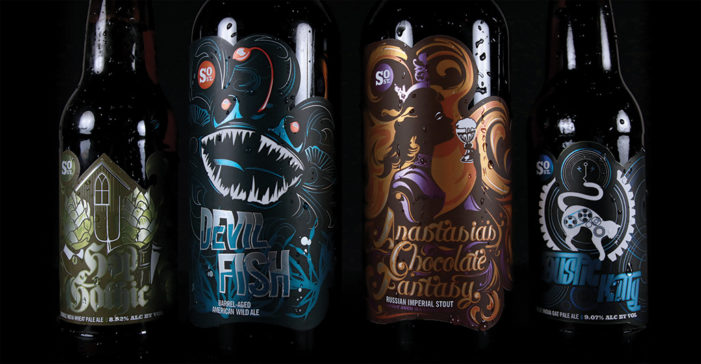 Deep dive into the fantasy world of South Street Brewery’s Barstools & Dreamers. Hand-drawn typography and illustrations construct a whimsical world of characters who swirl across the bottle, within custom die-cuts and on metallic paper, bringing through glints of light only on the most important areas of the design, otherwise matted-out in darkness. Each illustration […] 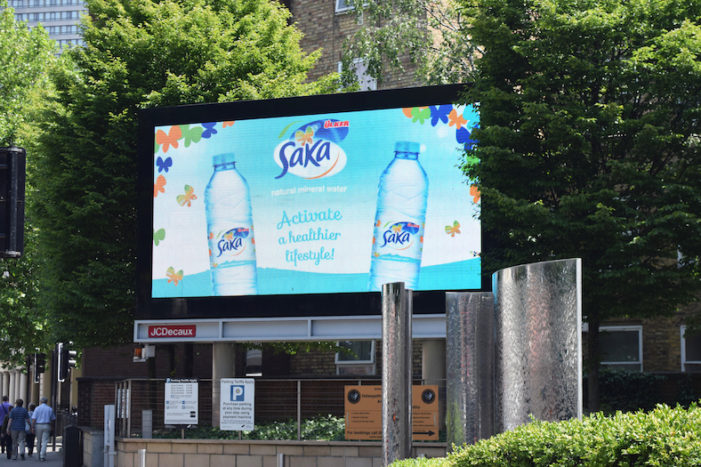 Saka natural mineral water has enjoyed a substantial growth over the past few years, it has become a strong recognisable brand, positioning itself as a key player in the UK bottled water market. Not standing-still a new label has been launched and this label, effortlessly reflects the purity of Saka through its transparency. A splash […] 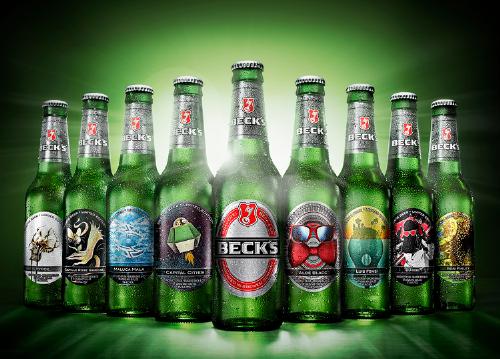