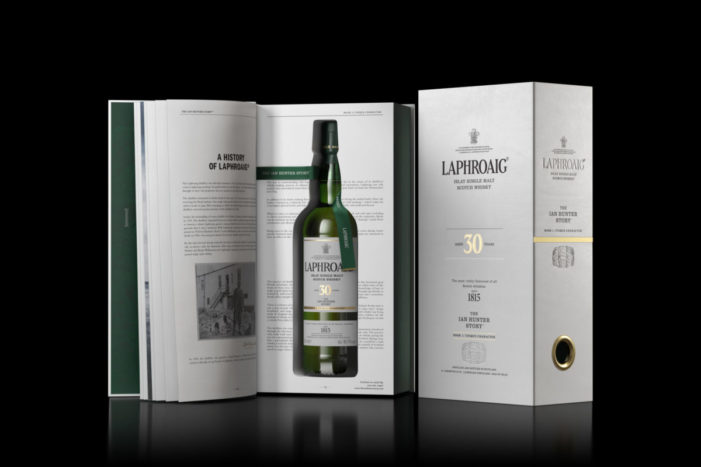 Laphroaig’s success can be traced back to one man – Ian Hunter. As the last remaining family member to manage the distillery, he left a lasting legacy that can still be felt to this day. Ian Hunter Series is a rare collection of whiskies that will be released in 15 editions, each telling a key […] 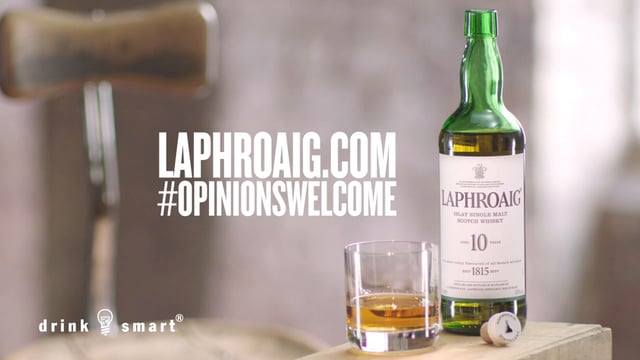 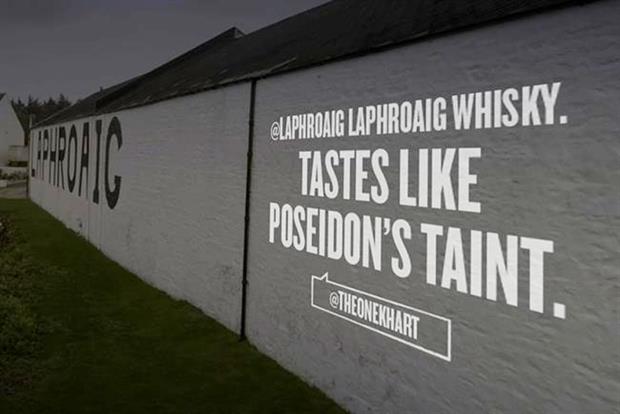 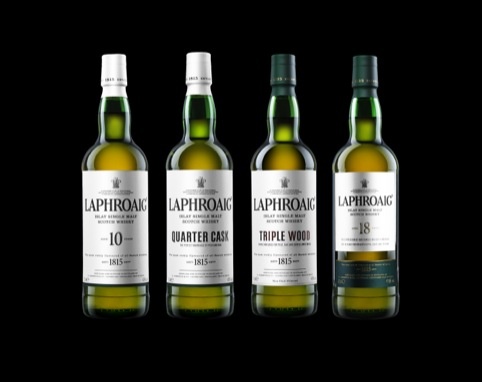