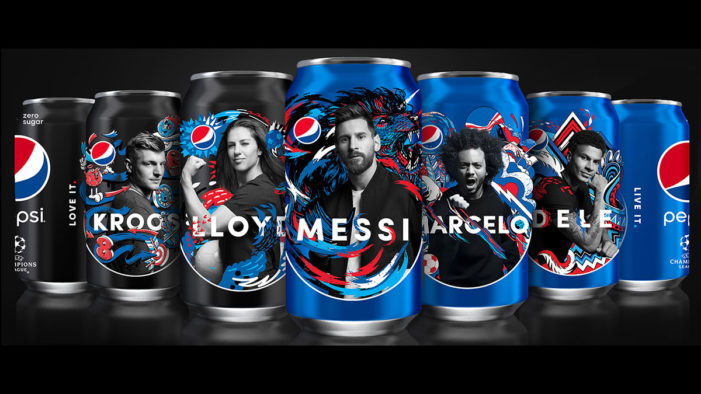 Throughout history Pepsi has brought joy to each generation, connecting fans with the entertainment that has made the brand an icon in pop culture. With the world’s most popular sport in the hearts and minds of people more than ever, Pepsi announced its global 2018 “LOVE IT. LIVE IT. FOOTBALL.” campaign. From share-worthy content with […] 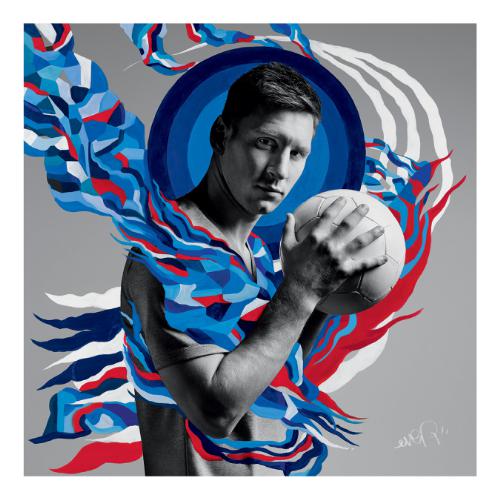 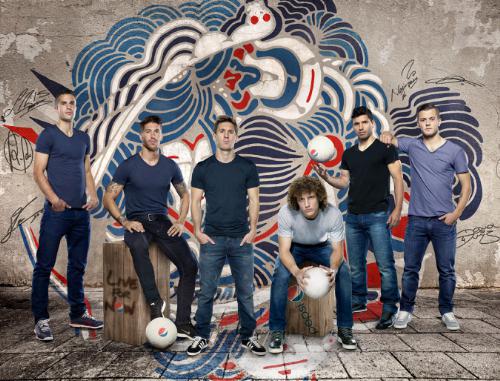