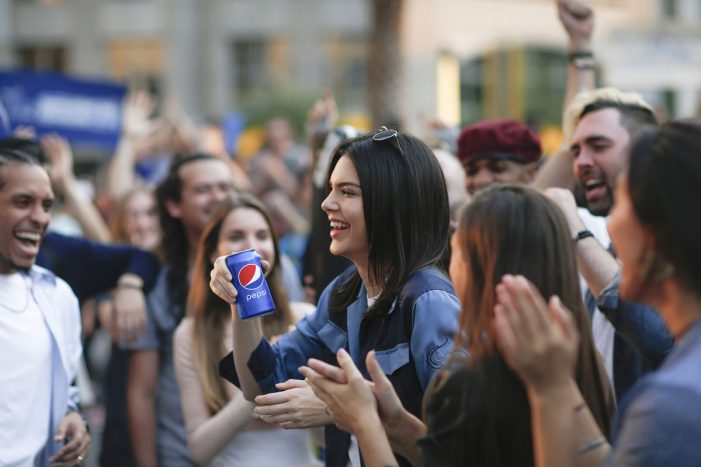 Throughout 2017, Pepsi is celebrating life’s “Live For Now” moments – Moments when we decide to let go, choose to act, follow our passion and nothing holds us back. “Jump In,” a short film that depicts these moments and stars Kendall Jenner, captures the spirit and actions of those people that jump in to every […]

Pepsi Max “The Magic’s in the Max”

Pepsi Max has launched a new campaign, with Arnold KLP responsible for brokering the deal to make Dynamo the face of Pepsi Max in the UK.  The campaign aims to encourage consumers to ‘Live for Now’ and make their everyday experiences as exciting as they can be. The partnership kicked off on June 23rd with […] 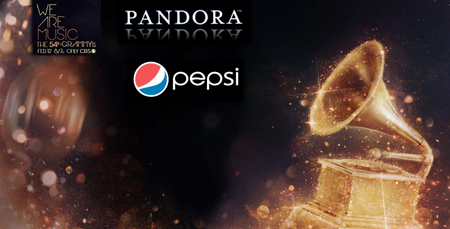