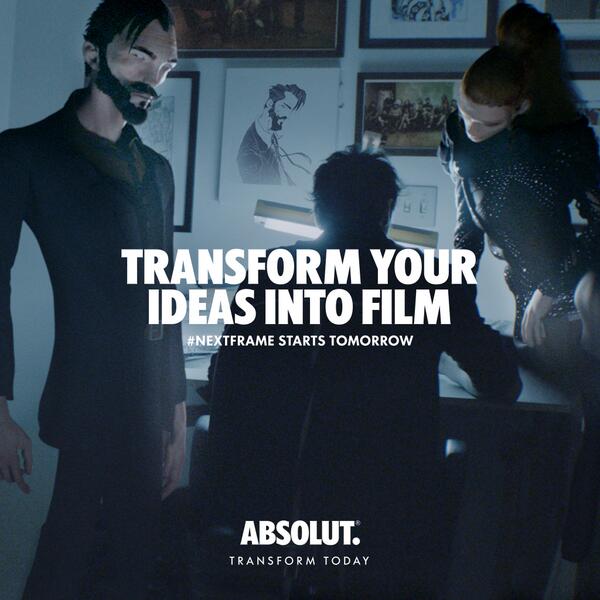 As part of the brand’s global campaign, Transform Today, Absolut has announced a new project with graphic novelist Rafael Grampa, one of the featured artists of the campaign. Entitled Next Frame, the collaboration will invite users from around the world to help shape what happens within a new original story created by Grampa – as […] 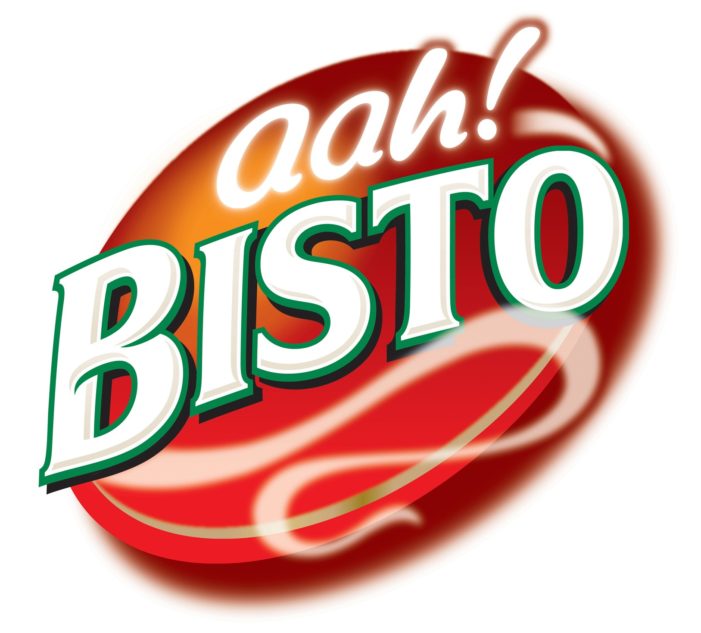