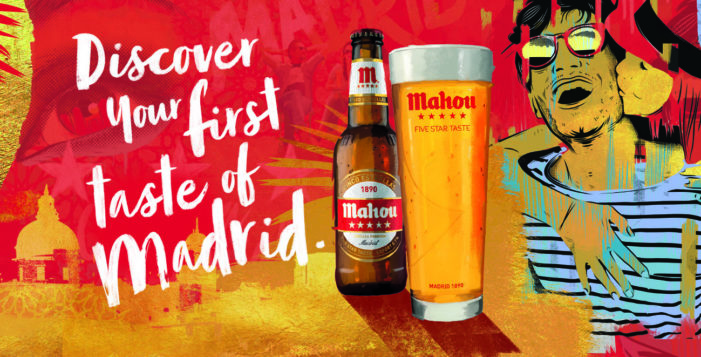 Super-premium Spanish beer brand Mahou, will be bringing the five-star taste of Madrid to the UK through a series of experiential events this summer. ‘The Sundown Series’, will run for six weeks in venues across London, Manchester and Liverpool.  Starting from the 17th June, each week of The Sundown Series will include an immersive Spanish experience […]

Mahou Investment Brings Spirit of Madrid to the UK 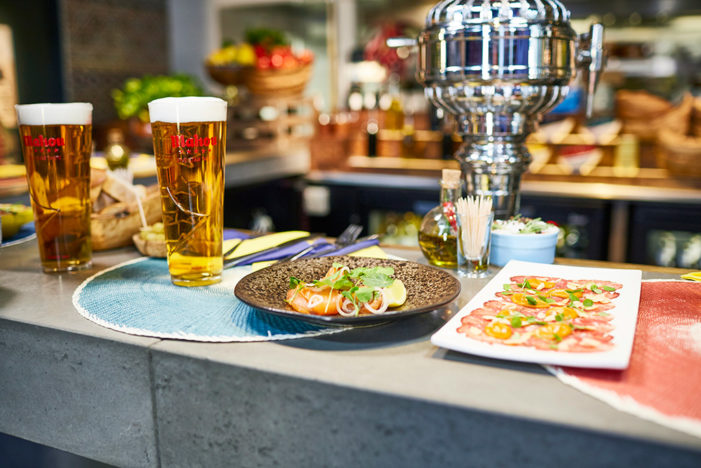 Carlsberg UK has announced a major investment in premium Spanish beer brand Mahou, including a partnership with The Telegraph and TV chef and columnist, Mark Sargeant. Michelin starred chef Sargeant will present a series of four videos, alongside acclaimed chefs from three modern Spanish tapas restaurants in the UK, to pair a range of dishes […]