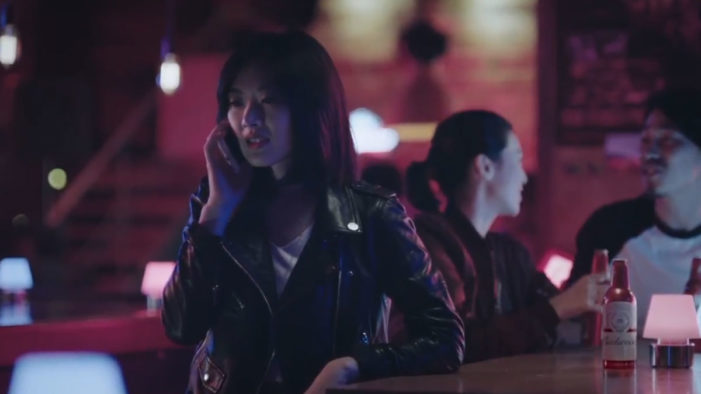 In partnership with Anomaly Shanghai, Budweiser has launched its annual Chinese New Year campaign. Continuing to build upon the platform of “Thanking those who help me, be me”, this year’s film, entitled Marathon, focuses on the story of a young woman who chooses to forgo spending the new year with her family, and instead pursue […] 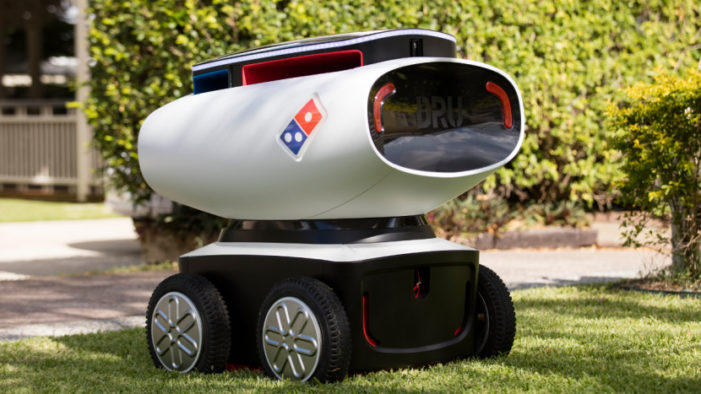 Fast food giant Domino’s is to trial pizza delivery robots in New Zealand, describing the hi-tech, driverless units as a world first. In a move enthusiastically backed by the New Zealand government, Domino’s said it was working with authorities on plans to roll out its DRU (Domino’s Robotic Unit). The four-wheeler, developed by Australian start-up […]