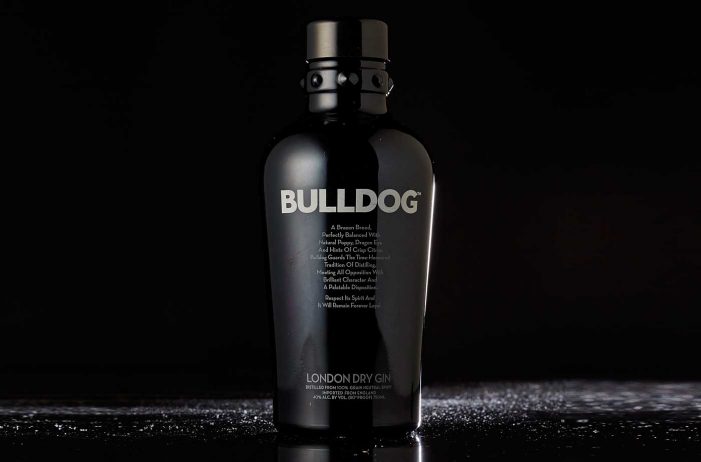 BULLDOG Gin and Gruppo Campari announced the signing of a definitive agreement under which Gruppo Campari will acquire most of the assets of BULLDOG London Dry Gin, an independently owned brand, for USD $55 million plus the assumed liabilities and working capital for approximately USD $3.4 million. The deal leaves cash-on-hand and other assets on […]

ConAgra Foods to Acquire Ralcorp, the Largest Private Label Food Manufacturer in the U.S., for $90 Per Share in Cash