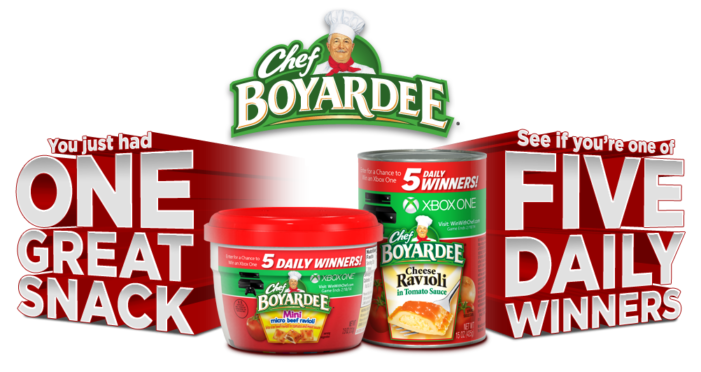 Mondelez to Use ‘Smart’ Shelves to Target Specific Ads at Consumers

Mondelez International, whose portfolio includes the likes of Chips Ahoy, Nabisco, Oreo, Trident, Toblerone, Halls, Ritz and other high-profile snacks, says it plans to debut a grocery shelf in 2015, which comes equipped with sensors to determine the age and sex of passing customers. The shelf is hooked up to Microsoft’s Kinect controller, which is […] 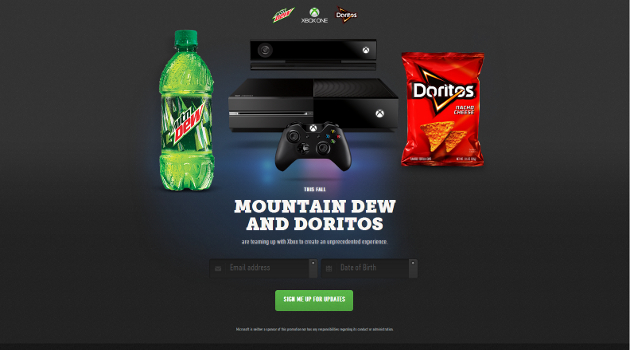 The video game industry has a history of introducing dynamic duos. Now comes another: Xbox and Pizza Hut. The two category giants have joined forces to launch a first-of-its-kind ordering app that allows users to purchase physical goods straight from the Xbox 360 video game and entertainment system from Microsoft. This is not just any […]