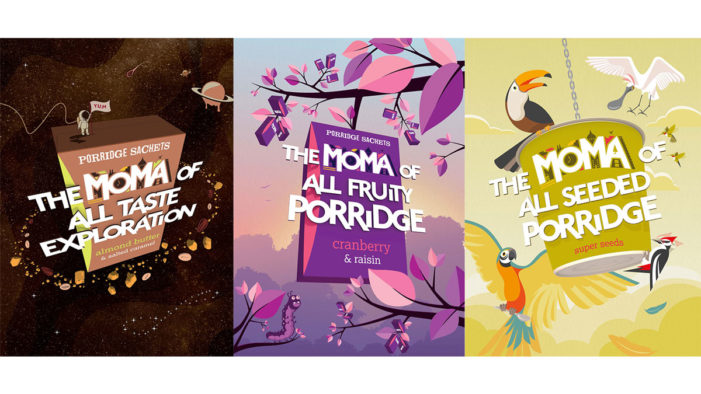 MOMA Foods, the creators of modern oat-based breakfasts and snacks has appointed St. Luke’s as its creative agency to handle its advertising and brand communications for the London-based brand. The agency’s first work, which runs until the end of February, will raise awareness of MOMA’s range of porridge sachets and pots, challenging assumptions that all […] 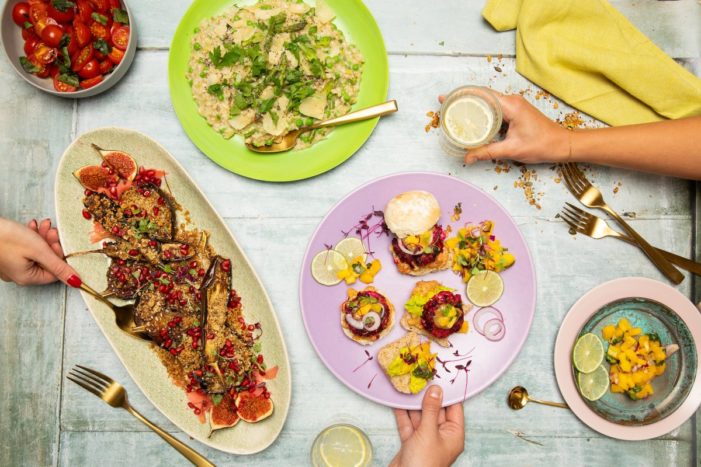 Breakfast brand Moma is staging a pop-up restaurant to showcase the versatility of oats. Dubbed “The Oat Cuisine Experience“, the pop-up will offer guests an oat-based, eight-course tasting menu for £4, with a menu featuring gluten-free and vegetarian dishes, as well as some vegan options. Food will include rosemary oat focaccia bread, beetroot and feta […]

BrandOpus Make Oats More Awesome With A Redesign For MOMA

BrandOpus has worked with MOMA, the home of the best grab-and-go breakfasts, to redesign their brand identity and packaging. The brief was to drive meaning and personality into the MOMA identity and create an ownable and distinctive packaging design, devised to support range extension and to allow the brand to achieve its exciting plans for […] 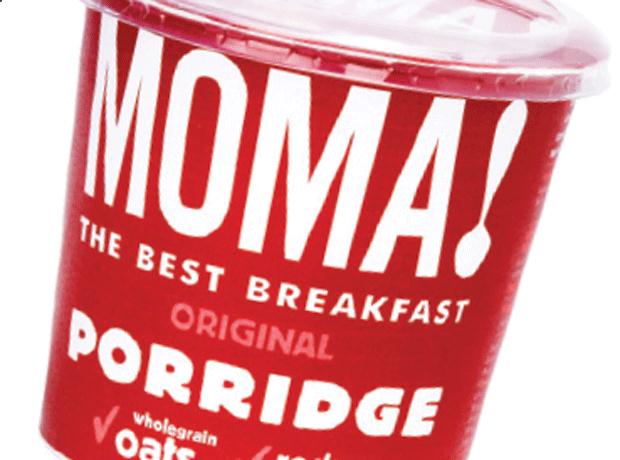