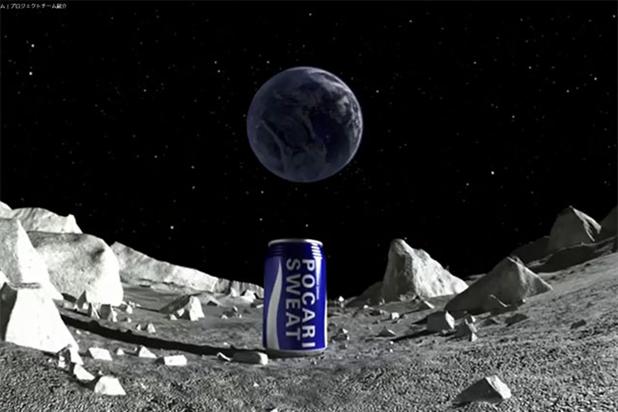 In a clever combination of astronomy and advertising, beer brand Corona installed a fun billboard in New York City that cleverly turns the moon into a lime wedge. On certain nights of the month—from certain angles—the crescent moon would align itself with the billboard, making it look like a piece of lime resting on a […]