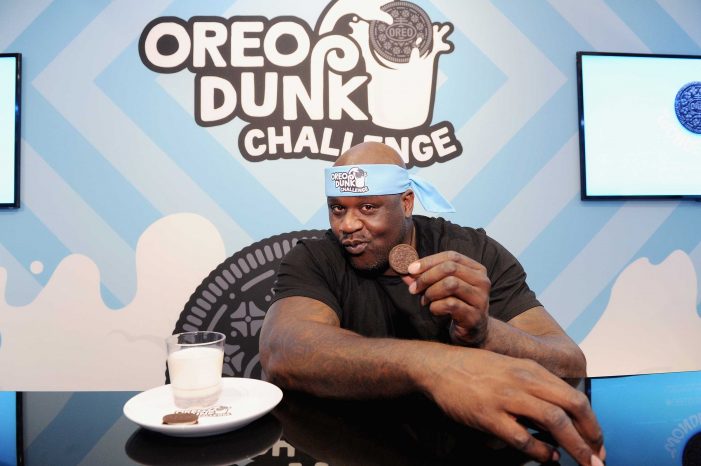 OREO – the world’s No. 1 cookie – launched the OREO Dunk Challenge, a global celebration of the brand’s iconic dunking ritual.  The campaign kicks off in the U.S. and will roll out to more than 50 countries around the world as part of the OREO brand’s ongoing Wonderfilled movement. The OREO Dunk Challenge will feature […] 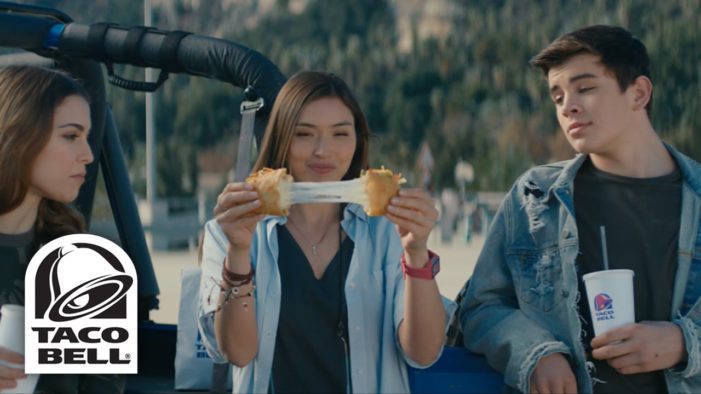 The cheesy Quesalupa, a chalupa with a cheese-filled shell, is here. Taco Bell revealed the new product, which it first mentioned in a humorous redacted press release, in its final Super Bowl spot. A 30-second version of the ad, created by Deutsch L.A., aired during the first quarter of the game. The brand used its website, to allow […]