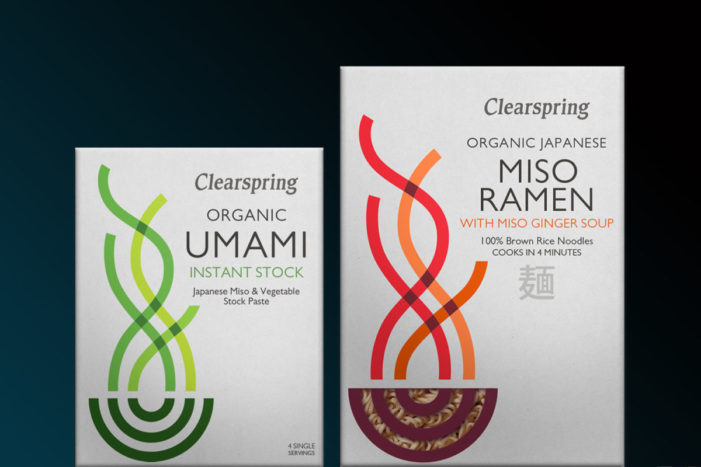 Branding and Packaging Design Experts, Mayday have introduced drama and simplicity to Clearspring’s large organic noodles range. The brief was to both re-align the range within the recently uplifted wider Clearspring portfolio and create a distinctive and instantly recognisable identity, within an often predictable sector. With food shelves becoming ever more crowded, Mayday was keen […] 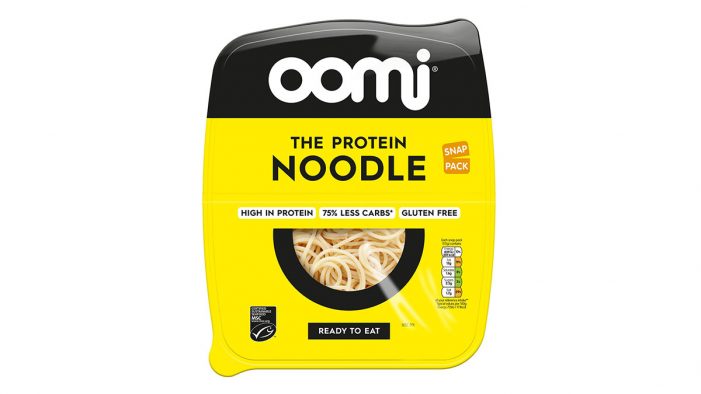 Long before anyone knew what a CrossFit box was and leggings became an essential item of designer wear, noodles were just noodles. But things have moved on since then, the Paleo Diet has taken the world by storm, NutriBullets adorn shop shelves and ‘normal’ noodles sit next to Udon noodles, curried noodles and low carb […]

Nestlé has developed an innovative way to help small shopkeepers in remote areas of Bangladesh affected by flooding keep their businesses going. Every year, many regions of the low-lying country are often flooded for months at a time following the annual monsoon season, so the only way to reach them is by water. Nestlé has […]