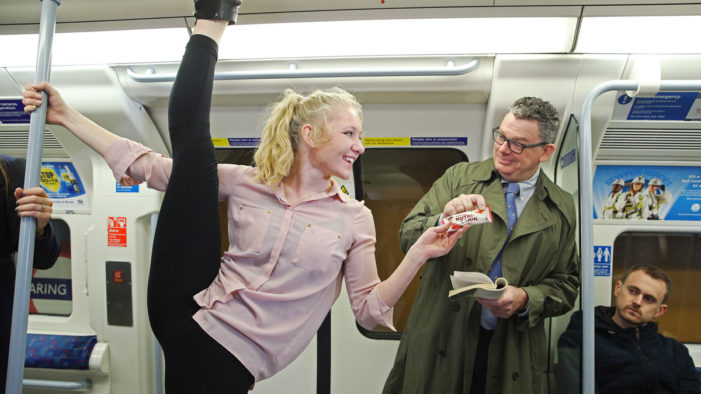 Unsuspecting commuters were given a stunning show on November 20, as a sensational acrobatic duo showed off their gymnastic flair and flexibility in several commuter hotspots in Central London and on the Underground. The team of elite gymnasts wow-ed passers-by as they showed off their skills in a variety of athletic and daring moves. They […] 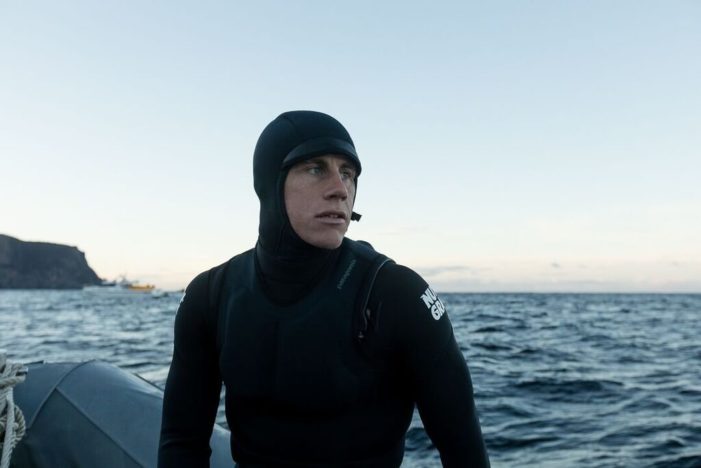 Kellogg Australia has launched the latest in its Unstoppable campaign for Nutri-Grain, telling the story of an IronMan taking on Australia’s most notorious wave, Ship Stern Bluff in Tasmania. Sydney content and sponsorship specialists Brand Faction have created an integrated campaign capturing the journey of Tasmanian three-time world champion Matt Bevilacqua’s quest to put his […] 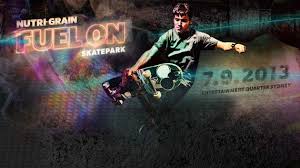