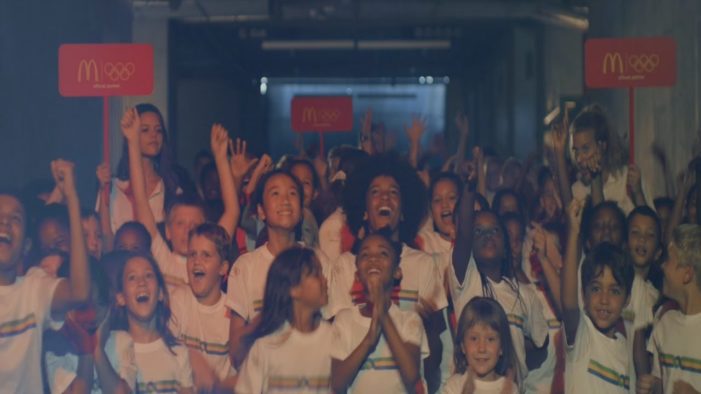 Campbell Ewald Gets Built with Milk for New MilkPEP Spot 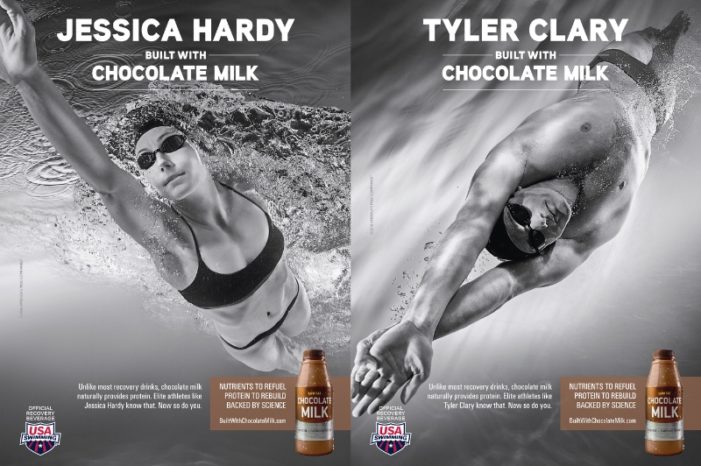 Campbell Ewald has launched its latest work for MilkPEP’s ‘Built With Chocolate Milk‘ campaign featuring USA Team Swimming athletes, Tyler Clary and Jessica Hardy. The TV spot, launching nationally in the US on March 27th, showcases these world-class athletes, giving an up-close look at how their preparations for the Summer Olympics have been ‘Built With […]

Kellogg’s Joins Team GB On The Road To Rio 2016 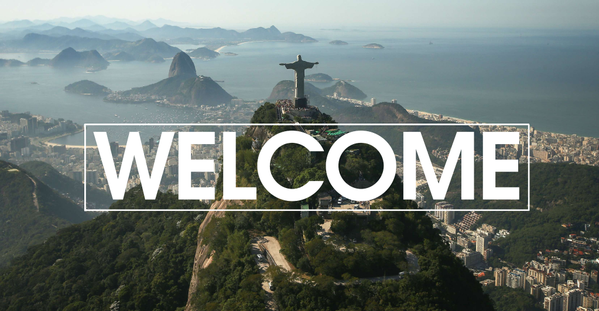 We’re nine months away from the start of the greatest sporting show on earth and on December 7, Kellogg’s is showing its support for Team GB on the road to Rio 2016. Kellogg’s partnership with Team GB will play a crucial role in enabling our athletes to arrive at the Olympic Games as best prepare as […] 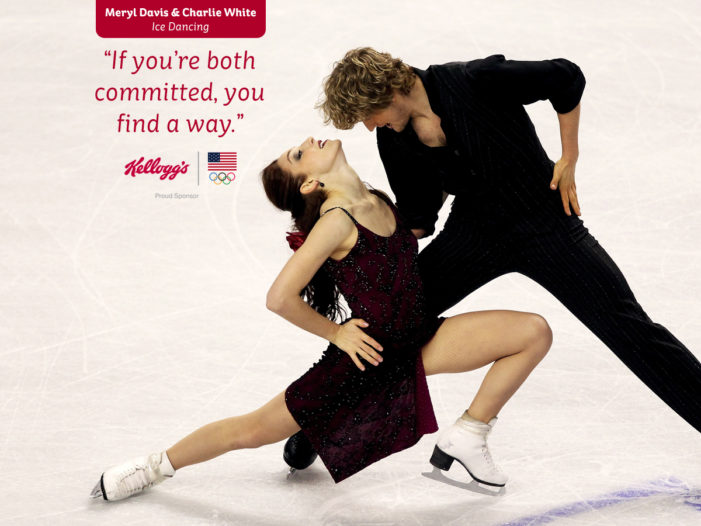 After U.S. Olympic ice dancers Meryl Davis and Charlie White’s record-breaking  gold medal win at the Sochi 2014 Olympic Winter Games – the first gold in the event for a U.S. ice dancing team – Kellogg’s announced that the pair will be featured on special-edition boxes of Kellogg’s Corn Flakes. Davis and White finished with […]