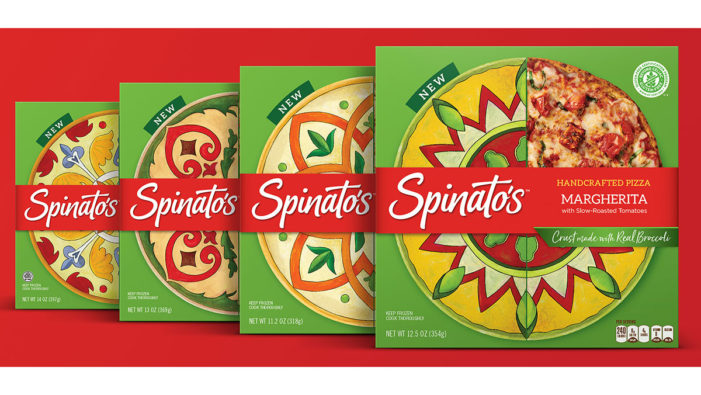 For more than 40 years, the Spinato family’s passion for great pizza has shined at their five popular Phoenix-area restaurants, and more recently, through their delicious range of gluten-free frozen pizzas sold US-wide. With cauliflower crust pizzas gaining in popularity and plant-based foods on the rise, Spinato’s saw an opportunity to develop a new line […]

Deschutes Brewery Doubles Down on its Brand with New Branding by Perspective: Branding 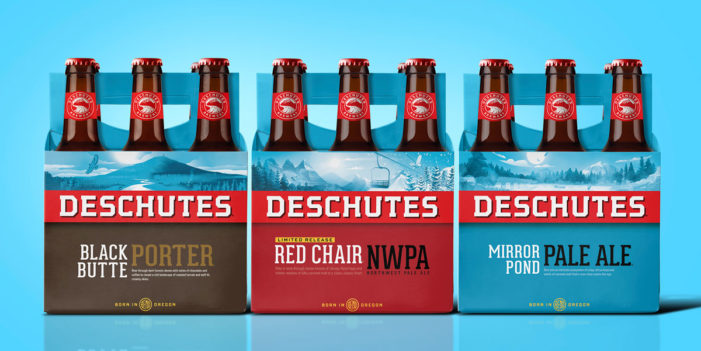 When Gary Fish founded Deschutes Brewery 30 years ago in Bend, Oregon, less than 100 craft breweries dotted the landscape. Today, over 7,000 craft breweries exist nationally. The huge increase in competition, along with concerns of oversaturation and slowing overall consumption trends, has created an inflection point. The category is flooded with craft brewers large […] 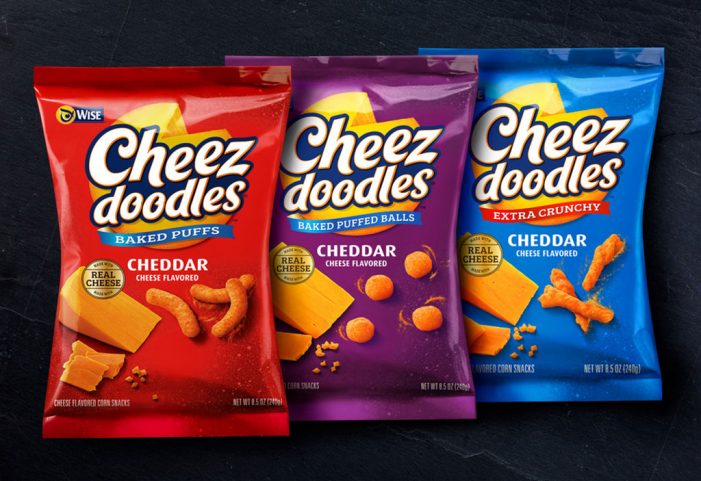 Americans spent about $1.4 billion on cheese snacks in 2016, and few brands know that better than Wise. The snack giant has been making Cheez Doodles since the early 1950s—extruding them at a rate of 220 doodles a second at its plant in Berwick, Pa., Wise turns out an estimated 15 million pounds of Cheez […]